Peruvian authorities announced the cremation of Abimael Guzman's body on Friday. The founder and historic leader of the Shining Path Maoist guerrilla, responsible for the deaths of dozens ... 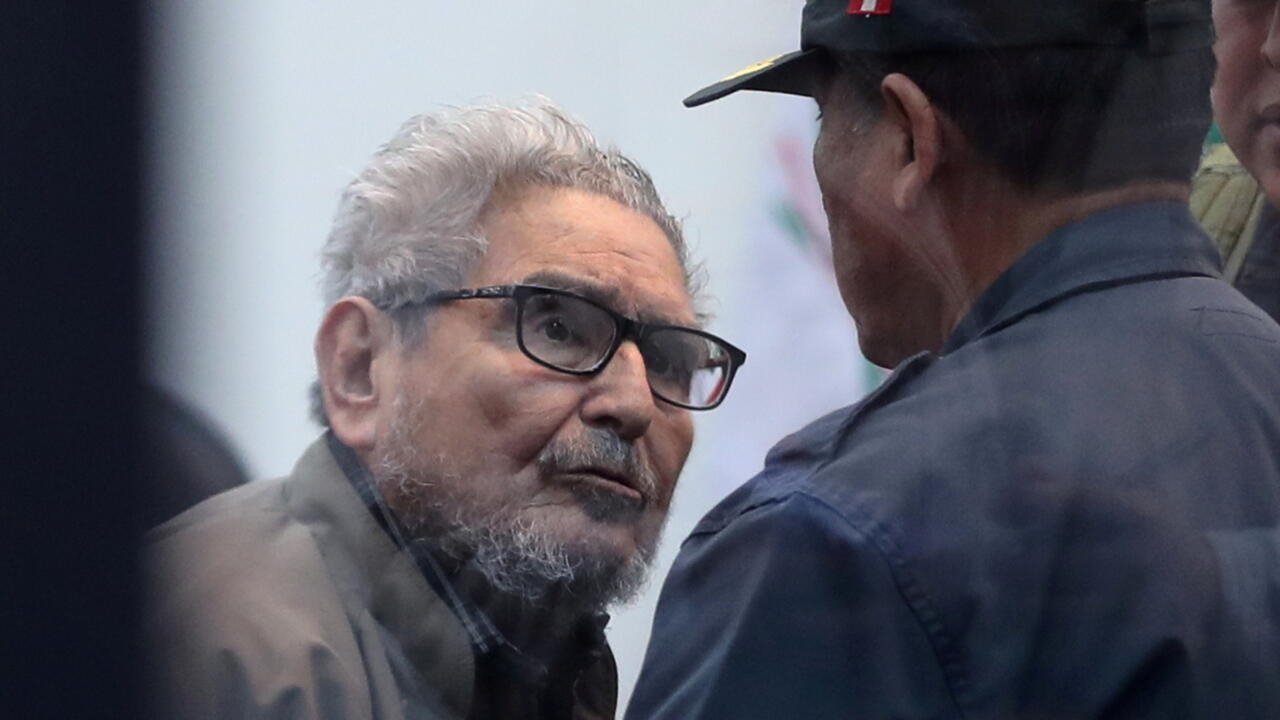 The founder of the Shining Path Abimael Guzman, September 11, 2018, in prison.

The founder and historic leader of the Shining Path Maoist guerrilla, responsible for the deaths of tens of thousands of civilians, police and soldiers in the 1980s and 1990s in Peru, died on September 11, 2021 in prison.

If it took nearly two weeks after his death for him to be cremated, it is because the fate of his remains was the subject of intense debate.

With our correspondent in Lima

It was in the utmost discretion that the body of the bloodthirsty guerrilla from the Shining Path was cremated on Friday morning at the Callao naval hospital, near Lima.

His ashes were then handed over to the Home Affairs and Justice Ministers to be dispersed in an undisclosed location, as the law indicates.

A law hastily drafted by Peruvian parliamentarians to put an end to the controversy.

Indeed, since the announcement of

the death of Abimael Guzman, on September 11

, the debate raged between those who called for cremation of his body and to disperse his ashes to avoid creating a place of worship where his supporters could come. pay him homage.

And those, less numerous, who, invoking the law, called for his remains to be handed over to his family so that he could be buried.

The only one who could have recovered his body was his wife, Shining Path number 2 Elena Iparraguire, but she, too, is serving a life sentence.

Faced with this legal vacuum, experts said that the final decision rested with the head of state, but President Pedro Castillo told him that it was not his responsibility.

Finally, while the remains of the guerrilla had waited for days in the morgue, it was Congress that urgently approved a bill ordering the cremation of the body and the scattering of the ashes.

This law promulgated the next morning by the Head of State will now apply to all people convicted of terrorism or treason against the homeland.