Lavrov met with the chairman of the presidential council of Libya

On the sidelines of the 76th session of the UN General Assembly, Russian Foreign Minister Sergei Lavrov discussed the importance of consolidating international assistance to the country with the Chairman of the Libyan Presidential Council, Mohammed al-Menfi. 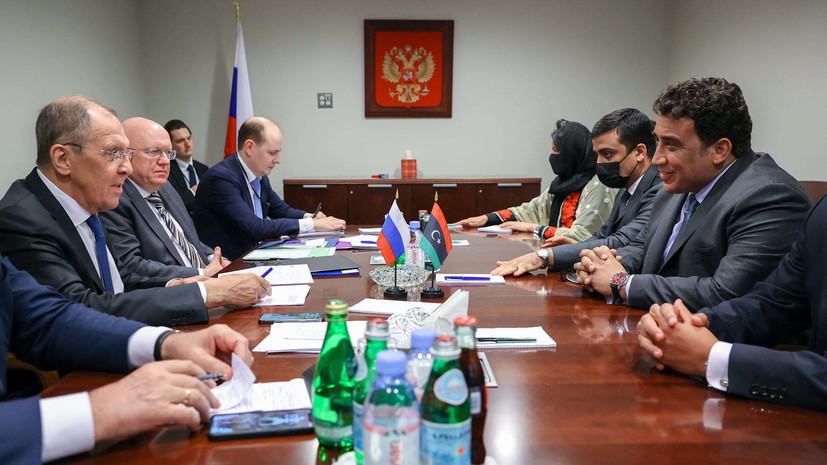 “The need was stated to consolidate international support for the transitional Libyan authorities,” the press service of the Russian department said.

It is noted that Russia has confirmed the need to achieve a common Libyan consensus on key items of the national agenda in order to preserve the unity and territorial sovereignty of Libya.

Earlier, Lavrov on the sidelines of the 76th session of the UN General Assembly discussed with the delegation of the Gulf countries Middle East issues.