With the participation of Syrian stars.. Did the joint works exclude the Syrian drama?

As a result of the military conflict in Syria, the pace of drama declined, and the war prompted many Syrian artists and writers to emigrate, as a result of political stances opposing the Syrian regime, or in search of job opportunities outside the country. 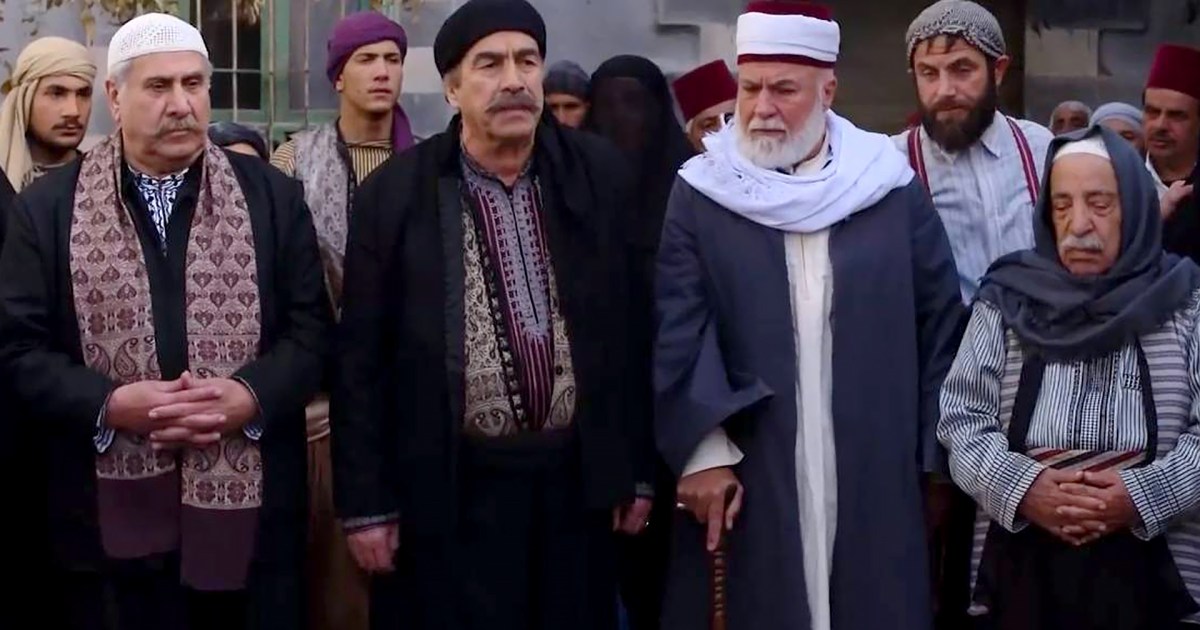 For a decade now, local Syrian drama has been facing a real crisis in production and a great scarcity in the dramatic content industry, despite attempts that do not rise to the level that characterized it during the boom period at the beginning of the third millennium.

Several factors overlap that contributed to the state of decline and stagnation experienced by the Syrian drama, most notably the impact of its industry on the popular movement that began in the spring of 2011, and the subsequent battles between the Syrian opposition and the regime forces, and the resulting economic crises that reflected on public life in Syria. .

As a result of the military conflict in the country, the pace of dramatic work decreased, and the war prompted many Syrian artists and writers to emigrate, following political positions opposing the Syrian regime, or in search of job opportunities outside Syria, especially Lebanon and the UAE.

With the regime using a military solution in the face of the movement, Arab governments took a policy of punishing the Syrian regime by boycotting Syrian works and refusing to market them on satellite channels. This measure represented a major blow to the Syrian drama production.

The geographical proximity and similarity between Syria and Lebanon contributed to the flourishing of a new case of drama nearly a decade ago, and the presence of dozens of Syrian artists in Lebanon encouraged Lebanese production companies to create what has become known as the joint Syrian-Arab drama, which brings together Syrian stars and Lebanese actors.

And the starring in most of these works is the Syrian actor, who can be described as the "Joker" and the trump card for all these works, and the heroine is Lebanese, so this pattern becomes the dominant form that covers the absence or decline of the Syrian drama.

Despite the great controversy between the stardom of the Syrians and their role in providing an opportunity for the representatives of Lebanon to appear and spread the masses, the reality says that these works were admired by the masses in the successive Ramadan seasons, and also contributed to the demise of the star of the local Syrian drama.

Among the most prominent Syrian artists who participated in joint dramas with the Lebanese, in particular, Abed Fahd, Tim Hassan, Qusai Khouli, Mahmoud Nasr, and Mutasem Al-Nahar.

The character "Jabal", embodied by Tim Hassan, enjoyed a wide spread on the Arab level, as the drama "Al-Hiba" has become a great watcher in the recent seasons of Ramadan.

Abed Fahd also succeeded during the past years in distinguished works that took a romantic character, most notably the series “If” with the participation of the Lebanese actress Nadine Njeim, and another experience in the series “24 Carats” alongside the Lebanese artists Cyrine Abdel Nour and Maguy Bou Ghosn.

The series “2020” by Qusai Khouli is one of the most prominent experiences of the joint drama between Lebanon and Syria, and its events revolve within a police thriller framework that is not devoid of passion through the love that unites Qusay and Nadine Njeim, despite the different paths and ideas of the two characters.

On the other hand, the Syrian drama in the past period - which extends to 10 years - was unable to present a new template, and it continued to revolve around itself in completing series that lost its luster with the masses, such as Bab Al-Hara, which featured its 21st part last Ramadan, and its organizers bet a losing bet.

Syrian production companies also insist on relying on the Levantine Environment series and repeating themselves through works such as “Souk al-Harir,” “Brokar” and “Haret al-Qubba,” which did not gain widespread admiration and audience, as in the previous era of the series on the history of Damascus, which is close to reality.