US envoy in Haiti resigns and denounces "inhumane" deportations of migrants

The United States special envoy in Haiti resigned, two months after his appointment, denouncing the deportations of the Joe Biden government of thousands of ... 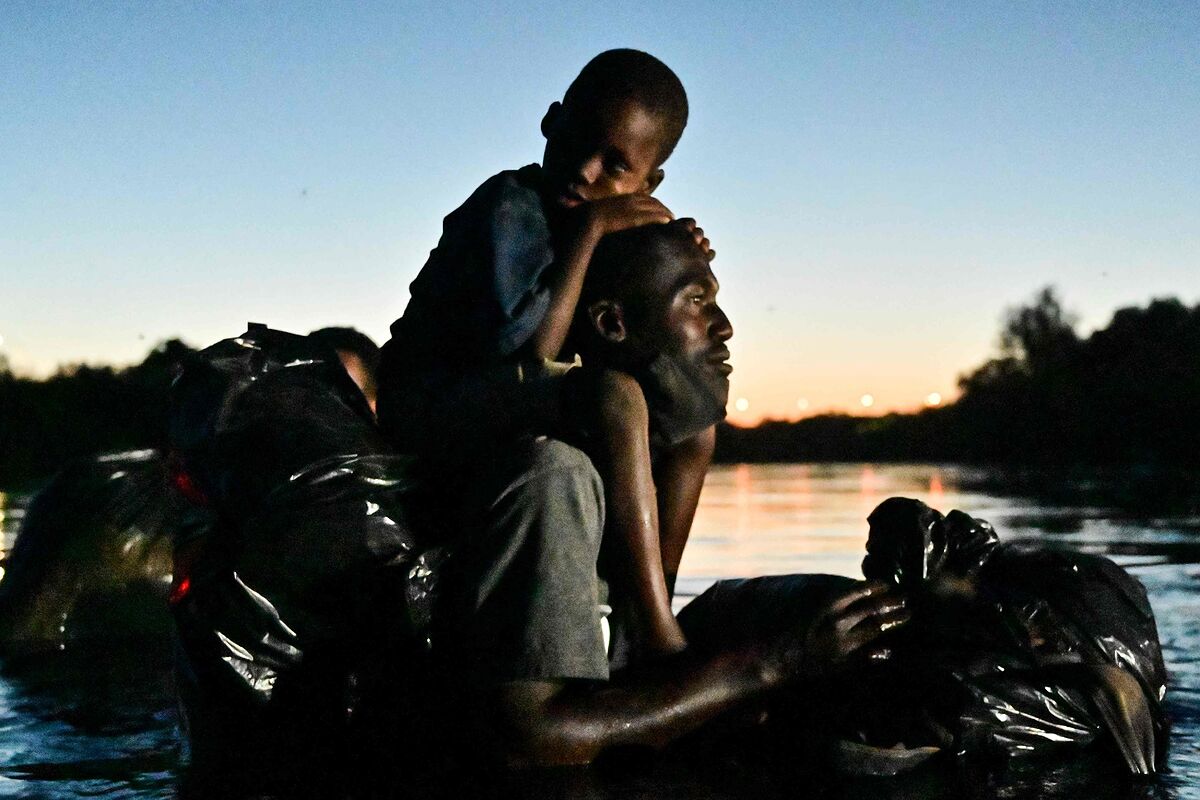 The United States special envoy in Haiti resigned two months after his appointment, denouncing the deportations by the

of thousands of Haitians crossing the border from Mexico.

"I will not associate myself with the

of the United States to deport thousands of Haitian refugees and illegal migrants to Haiti," said State Department special envoy

in his resignation letter.

In the text, addressed to Secretary of State

, Foote described Haiti as a place where US diplomats "are confined to security facilities due to the dangers posed by armed gangs that control daily life."

"Plunged in poverty and held hostage to terror," the Haitian population "simply cannot bear the forced flow of thousands of returning migrants who lack food, shelter and money without provoking a new and inevitable human tragedy," he wrote.

The resignation of the official comes after the US government began last week to board Haitian citizens who entered the United States from Mexico to take them back to their country.

Secretary of State Antony Blinken thanked Daniel Foote for the work done and added: "This does not mean that we cannot disagree on the correct approach."

"The level of desperation among migrants can only strongly affect us all, so I really understand the passion surrounding this issue," he added. Shortly before, State Department spokesman Ned Price had more directly rejected Daniel Foote's allegations, which he called "simply false" according to him. The envoy "did not take the opportunity to express" his "concerns about migrants during his tenure and instead chose to resign," Price lamented.

Another official accused him of trying to go beyond his powers in US policy in Haiti.

Haitians are part of a wave of thousands of migrants crowded for several weeks in the Mexican cities of Tapachula (southern border with Guatemala) and Ciudad Acuña (north, bordering Texas). Haitian migrants arrive mainly from Brazil and Chile, where they had emigrated after the 2010 earthquake that left some 200,000 dead in Haiti.

Unicef: the deportees are women and children

two out of every three migrants

affected by these decisions are

"When children, adolescents and families are returned without adequate protection, they are even more vulnerable to violence, poverty and displacement, factors that prompted them to emigrate in the first place," he said.

Thus, the agency has highlighted that the initial evaluations carried out on the migrants who have been transferred to Port-au-Prince and Mexico suggest that

or have lived most of their lives abroad. from the country.

Unicef ​​has claimed to avoid "any use of force at the borders" and to facilitate family unification, as well as "to adequately assess the protection needs of migrants before making any decision on return." The best interest of the child must be above any other consideration ", Fore has reviewed.

VenezuelaVaccines, food and votes: the three axes of the negotiations between Maduro and the opposition