The 18-year-old Timur Bekmansurov who regained consciousness, who on September 20 started shooting in the building of the Perm university, asked the doctor about his parents. 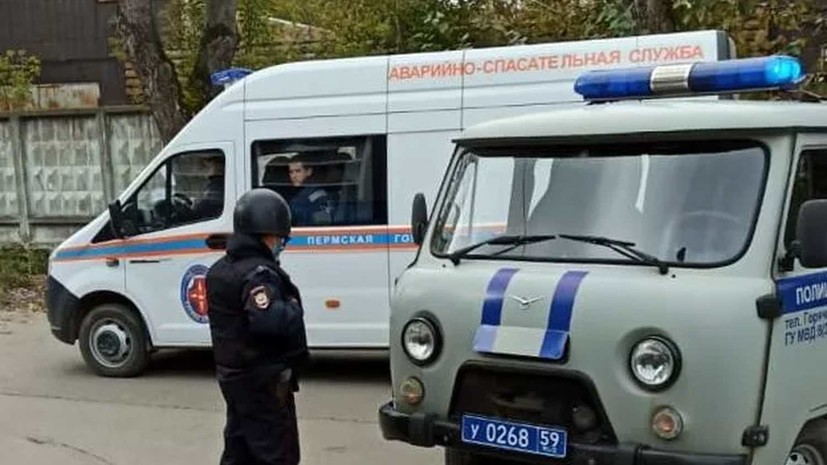 As Life.ru writes with reference to a source, Bekmansurov asked if he had parents, and after a while he asked where his mom and dad were.

On September 24, the head of the regional Ministry of Health, Anastasia Kruten, said that the person who organized the shooting at the University of Perm was conscious, his condition had improved.

During the arrest, he resisted and was wounded.