The founder of the army battle, member of the supervisory board of the Central Sports Club of the Army (CSKA) Stanislav Lagovsky died in a car accident. 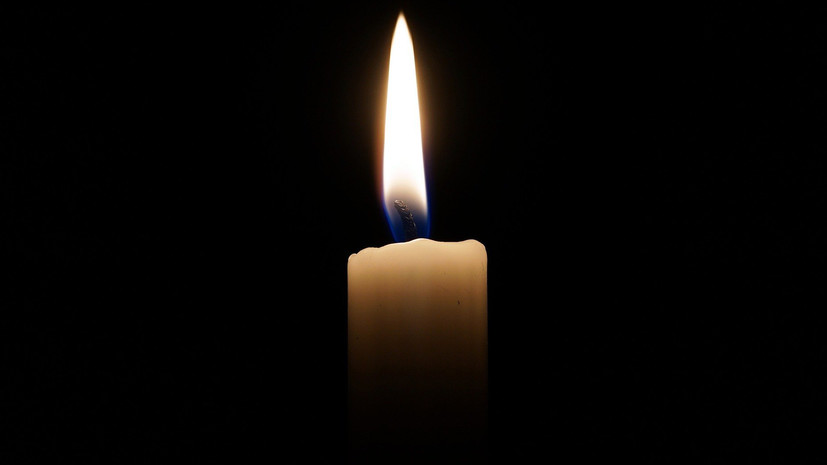 "On September 24, Major General Stanislav Mechislavovich Lagovsky, Honored Worker of Physical Culture of the Russian Federation, Head of the Central Sports Club of the Army of 1992-1994, member of the Supervisory Board of the FAU of the Ministry of Defense of the Russian Federation CSKA, Major General Stanislav Mechislavovich Lagovsky, was tragically killed in a car accident," the message on CSKA's Facebook page says.

The club staff expressed condolences to the family and friends of the deceased.

Stanislav Lagovsky was born on September 13, 1952.

He headed the department of physical training and sports of the RVVDKU them.

He took part in the hostilities in Afghanistan.

On September 23, at the age of 91, Radiy Shmakov, the former chief designer of the St. Petersburg Maritime Bureau of Mechanical Engineering (SPMBM) "Malachite", who participated in the creation of nuclear submarines of the 1st and 2nd generations and their modifications, died.