The Russian Foreign Ministry reported that the first meeting in the framework of the Russia-ASEAN Dialogue on issues related to ensuring the security of information and communication technologies (ICT), established in the development of the profile joint statement of the leaders of Russia and the countries of the Association in 2018, took place in the format of a videoconference. 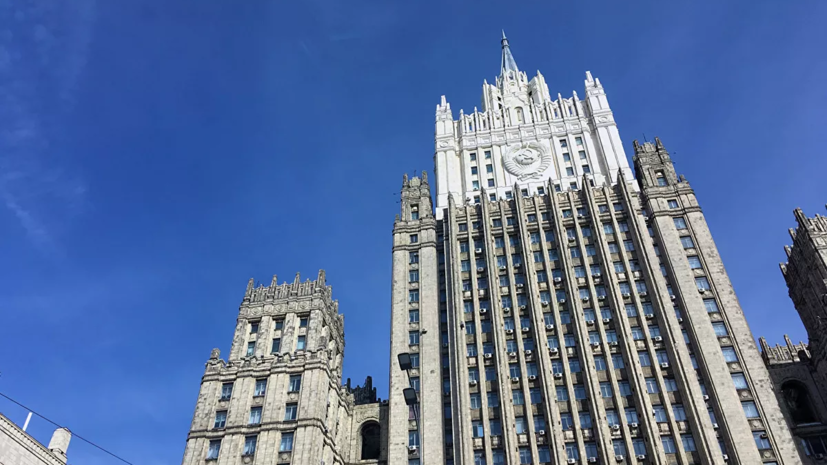 “Deputy Minister of Foreign Affairs of the Russian Federation OV Syromolotov and State Secretary of the Ministry of Post and Telecommunications of the Kingdom of Cambodia Sok Puthivutha became co-chairs,” the ministry's website says.

“The agenda of the event included issues of interaction between Russia and the ASEAN member states in the field of ICT security and ICT themselves, including at global and regional ASEAN-centric platforms. During the meeting, the experts held a thorough exchange of views on cooperation in the field of ICT security, including interaction within the framework of global initiatives initiated by Russia - the UN Open-ended Working Group on Security in the Use of ICTs and ICTs themselves 2021-2025 and the Special Committee on Development under the auspices of The UN universal international convention on countering the use of ICT for criminal purposes, as well as the International Telecommunication Union, ”the Foreign Ministry said.

The ministry said that "the Russian side made a presentation of the draft Workplan for the implementation of the main directions of practical interagency cooperation between Russia and the ASEAN member states on issues related to ICT security, the partners welcomed this initiative."

“The participants of the meeting highly appreciated its results and agreed to hold the second consultations within the framework of the above-mentioned Dialogue next year, if possible in person, if the epidemic situation allows.

Specific dates will be agreed through diplomatic channels, ”the ministry added.

Earlier it was reported that during the ministerial meeting Russia - ASEAN (Association of Southeast Asian Nations) a program of cooperation until 2025 was approved.