The well-known artist who is suspected of robbery appealed the arrest on Thursday and demanded to be set free. In the appeal, his defender writes, among other things, that the artist risks losing money due to the media attention. The Svea Court of Appeal rejected the appeal on Friday. 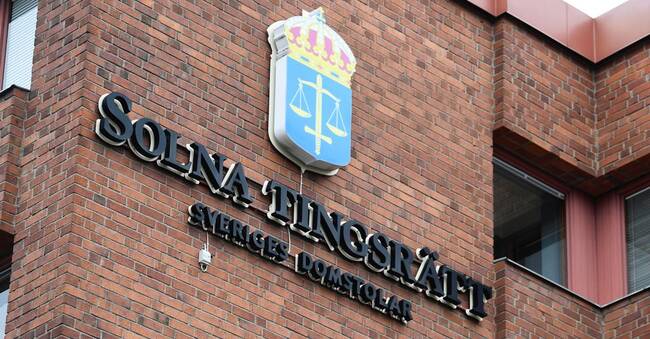 The artist was arrested on Wednesday, on probable cause on suspicion of robbery.

He later appealed the decision to the Svea Court of Appeal, which on Friday afternoon decided to reject the appeal.

The man's defense lawyer Alain Soussi writes in the appeal that the criminal classification should not be robbery, but illegal threats and petty theft.

Even if the document is to be assessed as robbery, the evidence for probable cause, the higher degree of suspicion, is not sufficient, according to the defender.

In addition, the court should take into account that the artist "risks suffering both financial and non-profit damage" due to the media attention, says Alain Soussi.

The artist denies the crime.