Investigators found the remains of crew members at the site of the An-26 crash in the Khabarovsk Territory. 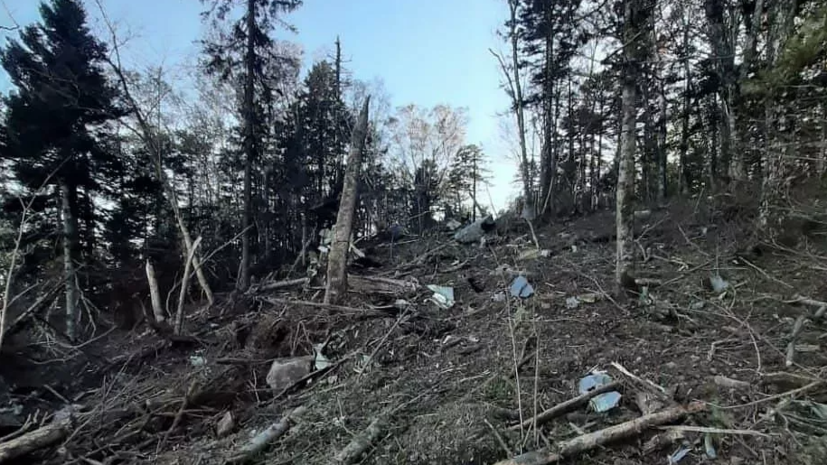 This was reported by the press service of the Eastern Interregional Investigation Department for Transport.

"During the inspection, the remains of the dead crew members were found, which will be sent to expert institutions for the production of forensic medical and genomic examinations," the UK said.

Earlier, the prosecutor's office said that a search for flight recorders was being carried out at the crash site of the An-26 aircraft in the Khabarovsk Territory.