The Investigative Committee of Russia reported that a criminal case was opened on the death of five people while climbing Mount Elbrus. This was reported on the website of the department. 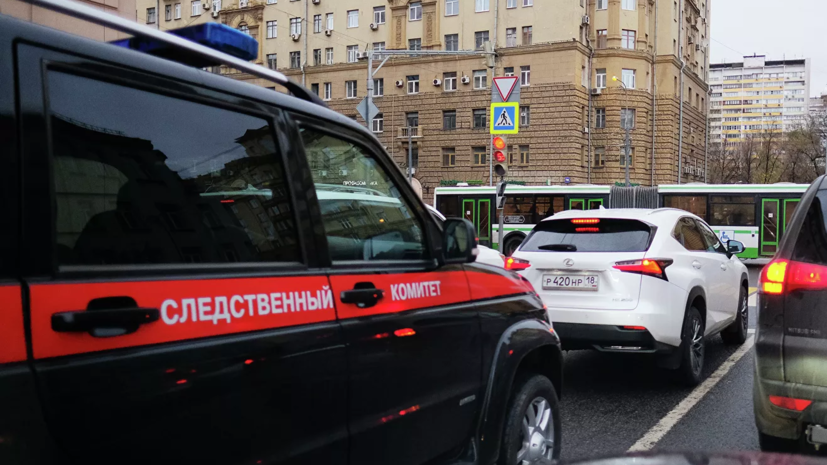 It is noted that the Investigative Department of the Investigative Committee of Russia in Kabardino-Balkaria has opened a criminal case on the grounds of a crime under Part 3 of Article 238 of the Criminal Code of Russia (provision of services that do not meet the requirements of the safety of life and health of the consumer, resulting in the death of two or more persons by negligence).

According to the investigation, on September 23, a group of 23 people began climbing Mount Elbrus.

“At the first stage of the ascent, several people abandoned the further ascent and headed down.

The remaining 19 people, despite the worsening weather conditions, continued to climb.

At about 14:00 strong wind and snowstorm began, the group found itself in poor visibility up to 1 meter and temperatures below -20 ° C.

On the descent, by the decision of the guides, the group split up, ”the message says.

The UK said that "during the descent, five people died, according to preliminary data, hypothermia was the cause of their death."

The department said that "the remaining citizens were evacuated by rescuers, they are currently receiving medical assistance, investigators are working with them."

Earlier it was reported that the number of dead climbers from the group that requested assistance in climbing Elbrus reached five.