In the United States, Mark Anthony Gitway, deputy chairman of the board of the Russian gas company Novatek, has been released on bail. 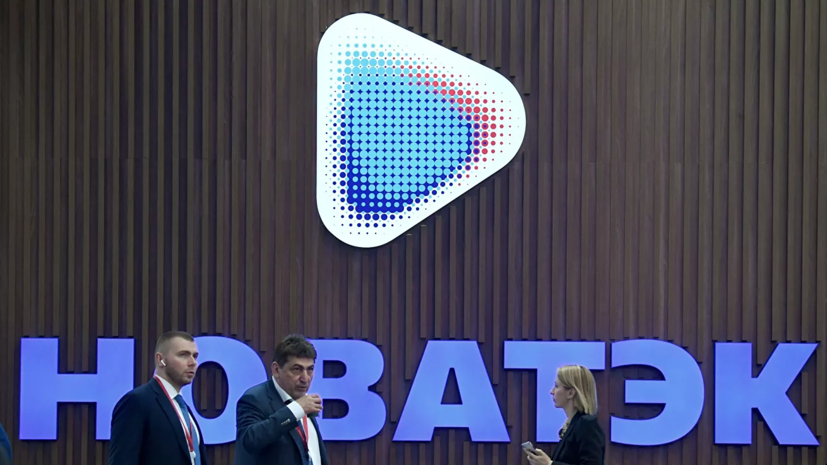 This is reported by TASS with reference to data from the US District Court for the Middles of Florida.

On the eve it became known that Jetway was arrested in Florida in the case of tax evasion for $ 93 million.

On each of the charges brought against him, he faces from five to 20 years in prison.

It was noted that Jetway pleaded not guilty for tax evasion.

The Kremlin commented on the arrest in the United States of the deputy chairman of the board of Novatek.