It is the latest in a series of decisions aimed at combating this phenomenon. This Friday, September 24, the Chinese Central Bank ruled illegal all financial transactions involving… 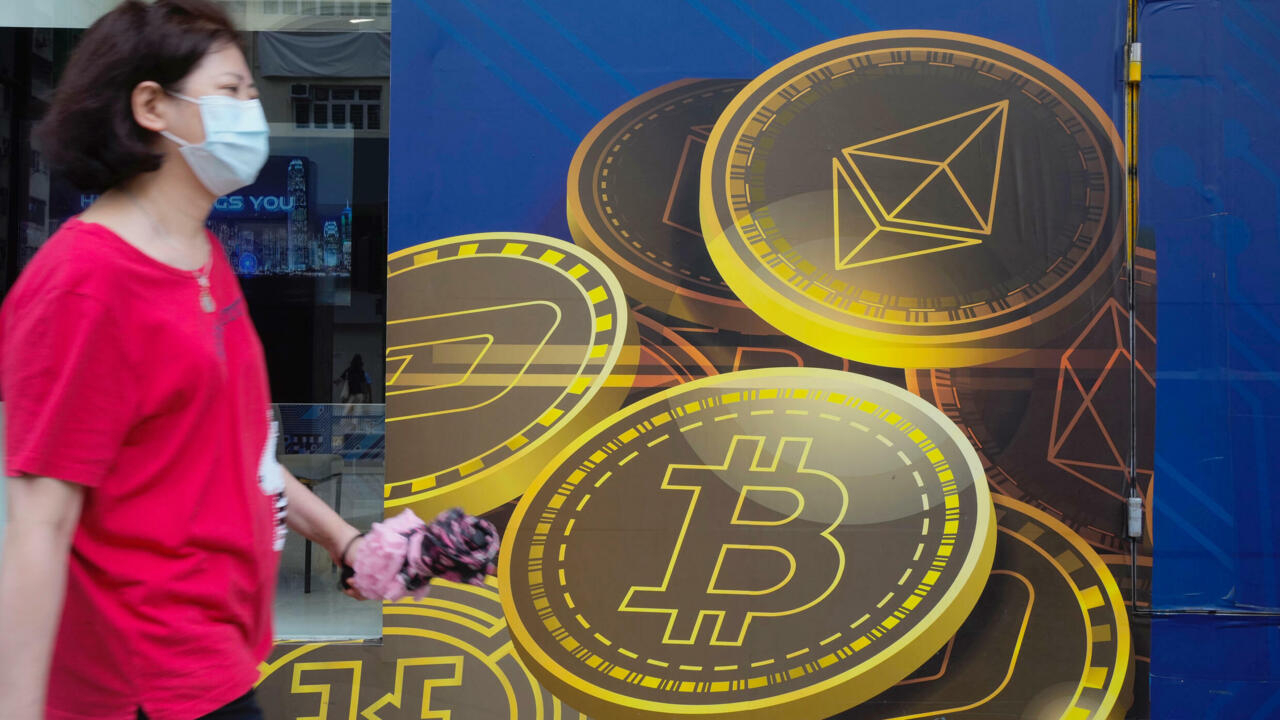 It is the latest in a series of decisions aimed at combating this phenomenon.

” the Chinese Central Bank (PBOC) said in an online statement.

investigated for criminal liability in accordance with the law,

The values ​​of cryptocurrencies, including bitcoin, have fluctuated massively over the past year in part due to regulations in China, which seek to prevent speculation and money laundering.

To read also: In China, cryptocurrencies like bitcoin are "not protected by law"

trade and speculation around bitcoin and other virtual currencies has become widespread, disrupting the economic and financial order, giving rise to money laundering, illegal fundraising, fraud, pyramid schemes and other illegal and criminal activities

It had fallen sharply in May following a warning from Beijing to investors against speculative cryptocurrency trading.

In June, Chinese officials reported the arrest of more than 1,000 people suspected of using criminal resources to buy cryptocurrency.

Several Chinese provinces have banned the operation of cryptocurrency "mines" since the start of the year.