Angelina Peksheva from Novorossiysk, a relative of a couple of climbers who suffered on Elbrus, told how the athletes were preparing for the expedition. 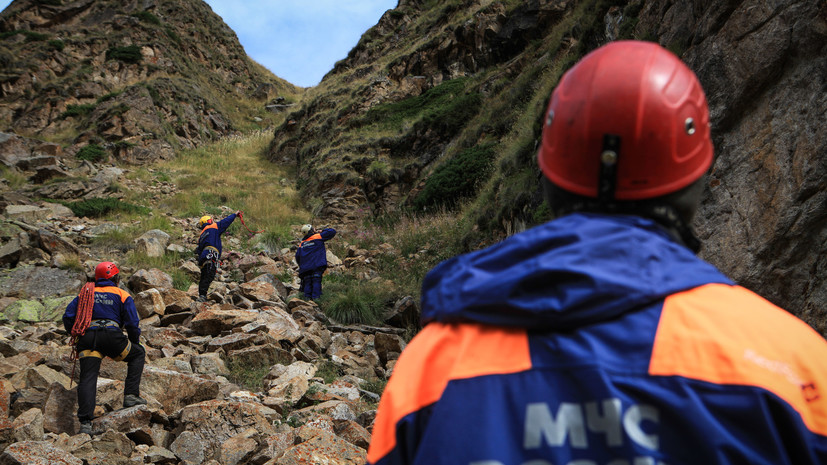 In an interview with the Izvestia newspaper, Peksheva clarified that Ekaterina Reznikova and Vitaly Antipin, who received frostbite during the expedition to Elbrus, were not professionals in mountain climbing.

They often went on hikes, including in the forest and in the mountains, but they went to Elbrus for the first time.

The young people allotted a long time to prepare for the expedition: for a year and a half, Reznikova and Antipin worked in the gym to get in proper physical shape, said the newspaper's interlocutor.

They only told Peksheva and her husband about their plans.

During the expedition, the travelers corresponded with relatives.

The climbers are currently in the hospital with frostbite.

Earlier it became known that the number of dead climbers from the group that requested assistance in climbing Elbrus reached five.