Doctors-anesthesiologists Pavel Naumov, Ruslan Pavlov and Lev Khitrin, held in pre-trial detention center No. 7 in Moscow, do not admit their guilt in the provision of services that do not meet safety requirements. This was reported to RT by a member of the Moscow Public Monitoring Commission Kirill Bespalov. 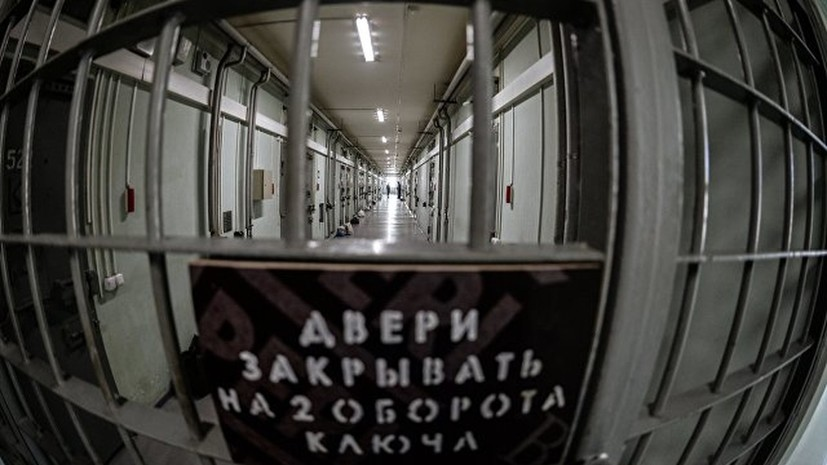 Those arrested are in various cases about the death of patients after operations.

According to the human rights activist, Khitrin has already been sentenced, and he intends to appeal against it, while Naumov and Pavlov have yet to wait for the completion of the investigation, but they do not consider themselves guilty.

“Doctors are kept in different multi-bed cells, but they say that relations with neighbors are normal, there are TVs and refrigerators in the cells, there are no complaints about food either,” Bespalov said.

Naumov told the POC that before turning on the heating in the pre-trial detention center, he and his neighbors caught a cold and, just in case, asked for a second test for COVID.

Members of the PMC supported his request.

The interlocutor of RT noted that the arrested doctors have chronic diseases, but, being doctors, they made their own diagnoses and now do not have supporting documents, and they are necessary to transfer drugs to the isolation ward.

“Of course, most of all they are now worried about the arrest itself,” Bespalov said.

Ivan Melnikov, vice-president of the Russian division of the International Committee for the Defense of Human Rights, recalled that human rights communities oppose the arrest of doctors until the courts make final decisions.

“We sent an appeal to the chairman of the Federation Council, Valentina Matvienko, with a proposal to amend the Criminal Procedure Code on the inadmissibility of imprisoning doctors accused of committing crimes related to their professional activities until the court sentences come into legal force,” Melnikov said.

Earlier, RIA Novosti reported that the Meshchansky Court of Moscow sentenced the anesthesiologist Khitrin to 6 years in prison and gave 2 years in prison to nurse Larisa Savelyeva for unsuccessful and unsafe plastic surgery, which led to three deaths.

Naumov and Pavlov are charged under the same 238 article of the Criminal Code (provision of services that do not meet security requirements), but are being prosecuted in a different case.

They worked in one of the private clinics in Moscow, where in July 2019 there was a patient who, after unsuccessful treatment, was transferred to the city hospital of the Moscow Department of Health, where she died.