Russian Foreign Ministry spokeswoman Maria Zakharova said that Moscow is warning Washington against new rash actions in connection with the proposal of the US Congress to introduce new sanctions against Russian officials and public figures. 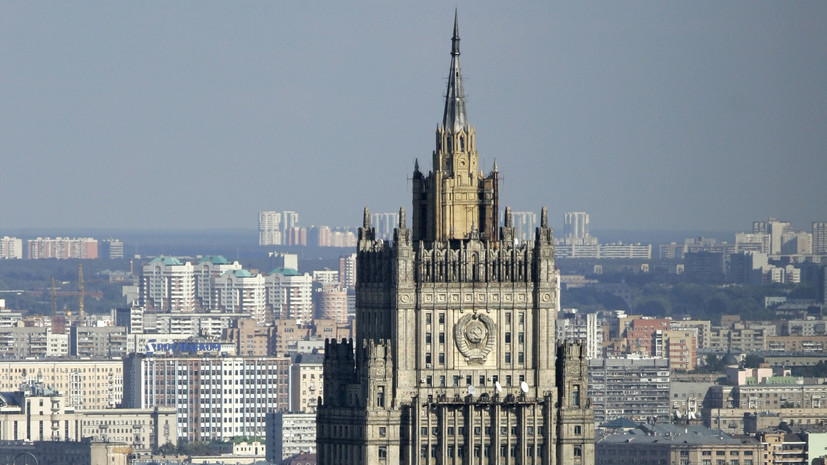 “Apparently, everything that is now happening in Washington is a consequence of an acute“ staff shortage ”, primarily in the part concerning specialists in our country.

Only people who have no idea of ​​Russian realities could compile such a list of persons in relation to a topic to which none of them has and cannot have either direct or indirect relation, '' says Zakharova's commentary on the Foreign Ministry website.

She noted that Moscow would like to once again warn Washington against a rash step on the "sanctions track".

Press Secretary of the Russian President Dmitry Peskov commented on the call of the US congressmen for new sanctions against Russia.