Russian Foreign Minister Sergei Lavrov met with EU High Representative for Foreign Affairs and Security Policy, Deputy President of the European Commission Josep Borrell on the sidelines of the 76th session of the UN General Assembly in New York. 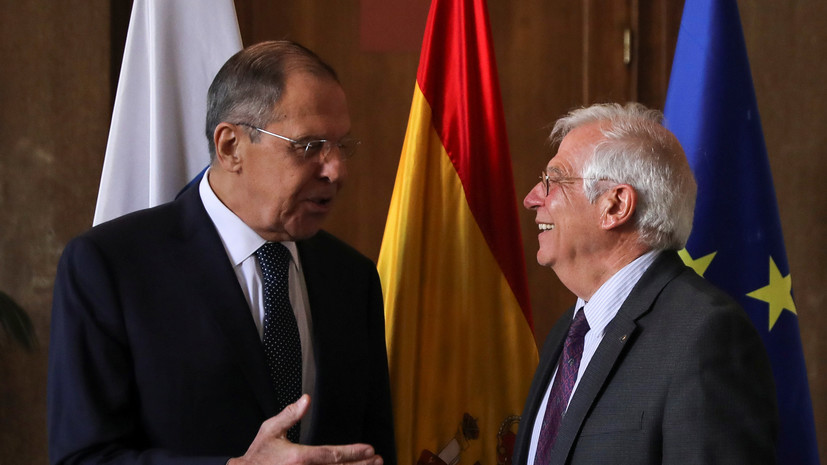 It is noted that "during the conversation, a wide range of topical regional issues were discussed, including the situation in Afghanistan, Ukraine and Mali, as well as around the JCPOA and BWU."

“The state and prospects of Russia-EU relations were also touched upon,” the ministry added.

Earlier it was reported that Lavrov had a meeting with Bolivian President Luis Arce Catacora on the sidelines of the UN General Assembly.