The spread of infection has picked up speed in nursing homes again and more and more deaths are being registered around the country. Now Yngve Gustafson, professor of geriatrics at Umeå University, is sharply critical of the Swedish Public Health Agency and flags for a worse scenario in the future. - We can get several thousand deaths in the coming months, he says. 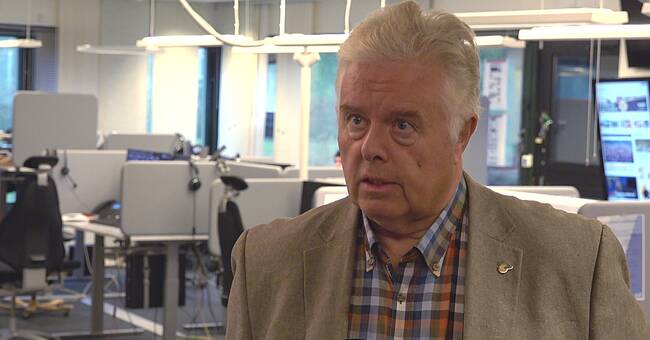 Covid-19 has searched nursing homes again and new deaths are reported around the country.

Last week, 65 percent of those who died in covid-19 were elderly in special housing.

Geriatrics professor Yngve Gustafson is furious at the decision to ease the restrictions from next week at the same time as older, fragile people are exposed to the infection.

He believes that a third dose of vaccine must be given to all the elderly now.

- I am unfortunately worried that we could get several thousand deaths in elderly care in the coming months if we do not start vaccinating.

We must address all the protection routines that we had when it was at its worst, both in home care and elderly care.

Wants to stop unvaccinated staff among the elderly

He also thinks that unvaccinated staff in nursing homes and in the home care service should be relocated as long as the spread of infection is ongoing.

In addition, he wants to back away from the eased restrictions, which apply from 29 September.

We now risk during the winter getting a difficult fourth wave and it will hit old and fragile when it comes to deaths, says Yngve Gustafson.

The public health authority gave its picture of the situation in nursing homes during a press conference on Thursday.

Listen to Yngve Gustafson in the clip above.