A court in the Volgograd Region sentenced five members of the Jehovah's Witnesses organization banned in Russia to imprisonment for terms from 6 to 6.5 years in a general regime colony. 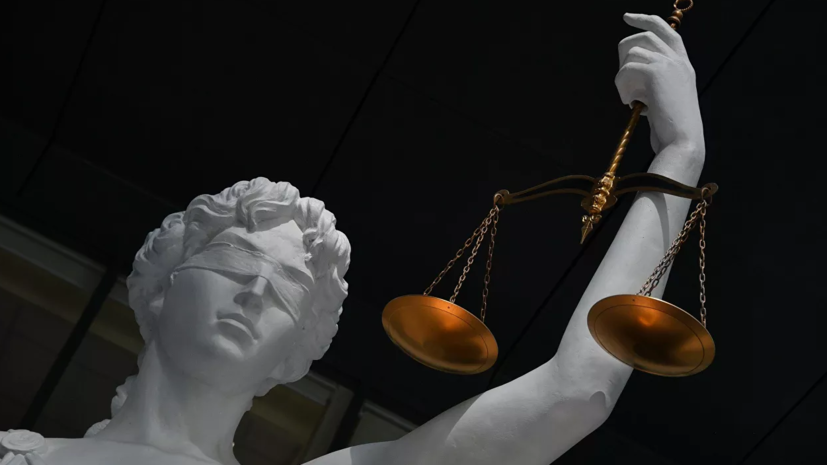 “The convicts, knowing that in the spring of 2017 the activities of the religious organization“ The Administrative Center of Jehovah's Witnesses in Russia * ”were declared extremist by the decision of the Supreme Court of the Russian Federation, starting from March 2018, under conditions of secrecy, they organized mass events in the region,” the website says. Investigative Committee.

According to the ministry, the sectarians actively promoted the exclusivity and superiority of the forbidden ideology and, under the guise of voluntary donations, collected money from the participants in the meetings.

In August, three people were detained in Moscow in connection with the organization of a cell of Jehovah's Witnesses.