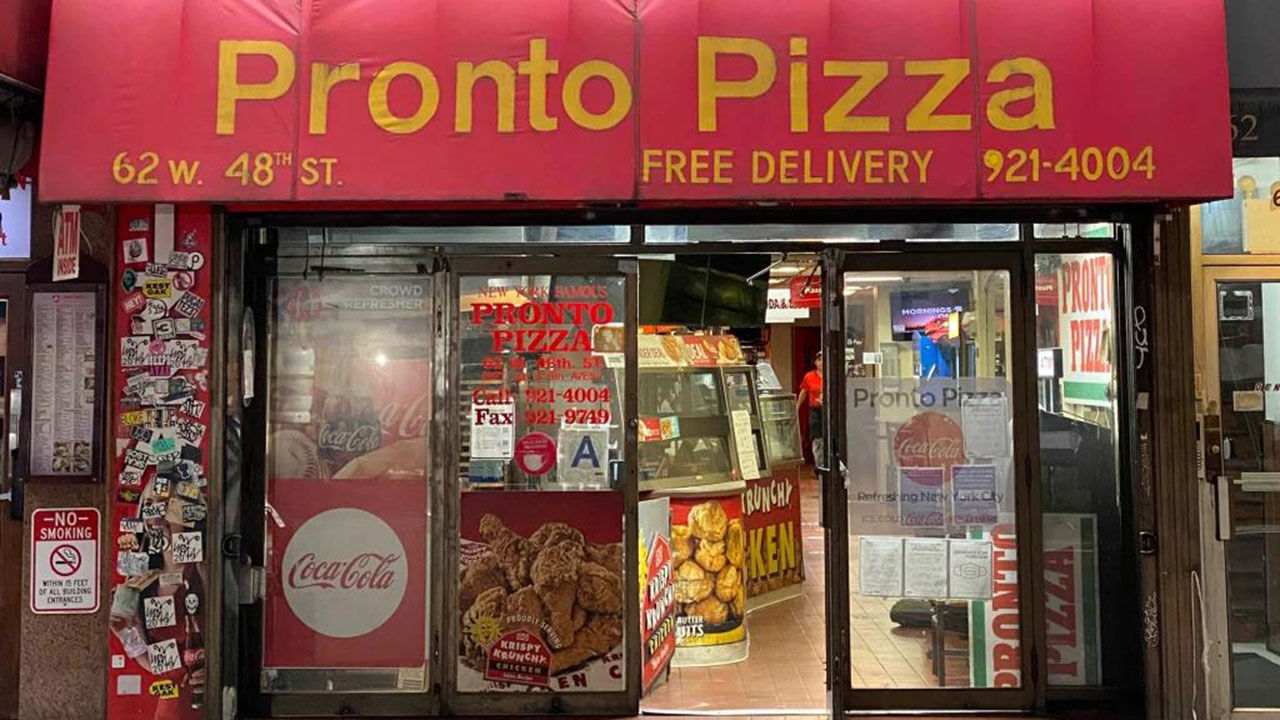 A customer who visited a pizzeria in New York, USA was lucky to win 500 billion won, the largest amount in New York City lottery history.

According to the New York Post on the 22nd (local time), a customer who visited 'Pronto Pizza', a pizza restaurant in Manhattan, New York City the night before, won a mega million lottery ticket worth $432 million (about 510 billion won). won in

In Mega Millions, you have to guess all 6 numbers, including 5 numbers and the bonus number Mega Ball to win 1st place.

He added, "I am happy because of the winner," adding, "I hope that the lottery ticket was delivered at a time when it was needed."

"I'm not very excited about getting commissions," he complained, saying, "It's fair to get at least 1% or 2% of the winnings."

He also said that there was a lottery winner in his shop for $3 million six years ago and $4 million nine years ago.

As the news spread, the pizza shop where the big prize winner came out was lined with customers who wanted to become the protagonists of 'The Thunderbolt'.

In fact, George Chow, who won the Powerball lottery he bought at the pizza shop that afternoon and received $10,000 (about 12 million won), said he drew the lottery in hopes that the lottery winner would have good luck. There is,” he said.

According to Mega Millions, the winner will receive $192 million (about 230 billion won) in real money, excluding taxes.

This win is considered the largest jackpot in New York City history.