Israel and the United States held secret talks last week, during which they discussed an alternative plan in case Iran does not soon resume negotiations on returning to the nuclear deal. 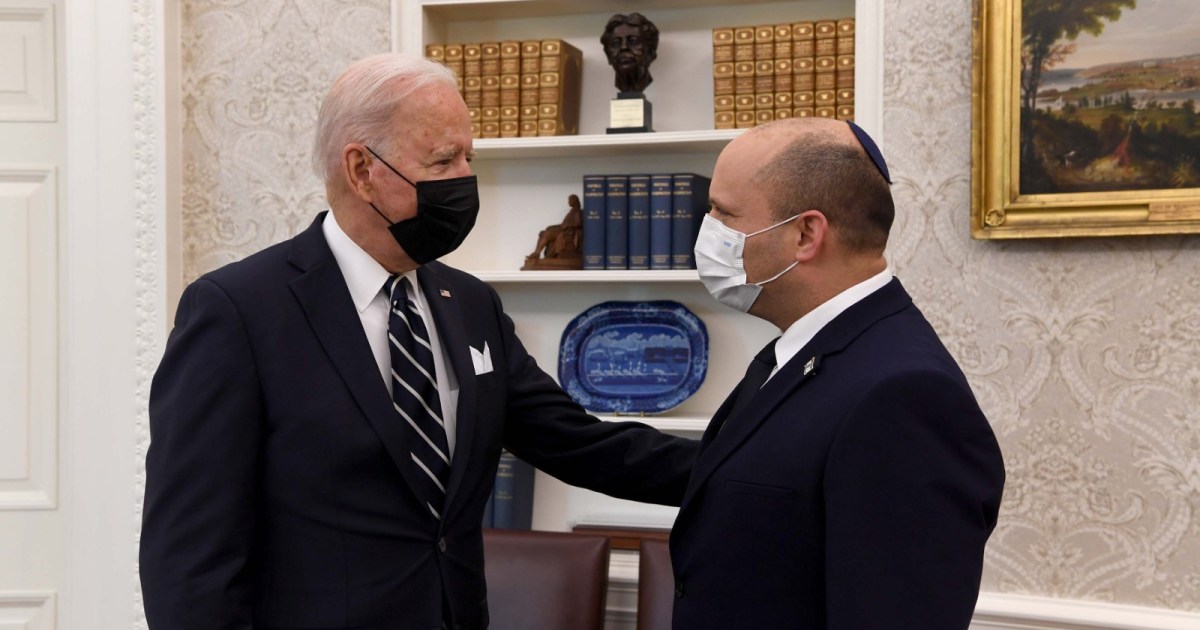 Israel and the United States held secret talks last week, during which they discussed an alternative plan in case Iran does not soon resume negotiations on returning to the nuclear deal.

And Israeli media reported on Wednesday evening that the talks took place within the framework of a meeting held by the American-Israeli Strategic Forum on Iran, in its first meeting since the formation of the Israeli government on June 13.

The decision to resume the forum's activities was taken by US President Joe Biden and Israeli Prime Minister Naftali Bennett in their meeting at the White House in late August, according to the same source.

The Strategic Forum on Iran was established in the first months of the term of former US President Barack Obama, and it became the central arena in which Tel Aviv and Washington discuss differences over the Iranian file.

In February, a month after President Biden took office, the White House proposed resuming the forum's work, and indeed two rounds of talks were held in March and April.

The secret meeting, which took place via a video call, was chaired by the Israeli national security adviser, Eyal Hulta, and his American counterpart, Jake Sullivan, with the participation of high-ranking officials from the ministries of defense and foreign affairs on both sides.

During the secret talks, the Israeli side stressed the "necessity to move forward with an alternative plan on the Iranian nuclear file in light of the stalemate in negotiations with Tehran, and the feeling that the Iranians are gaining time and advancing at the same time in their nuclear program."

The Walla website quoted a senior Israeli official who participated in the talks as saying that the Americans confirmed that they are also concerned about the impasse.

He noted that the general message from the US side is that if nuclear talks do not resume soon, the Biden administration will impose new sanctions on Iran.

Six rounds of talks were held between Iran and the major international powers, in Vienna between April and June, in an attempt to revive the nuclear agreement, amid the faltering convening of a new round.

These negotiations, held under the auspices of the European Union, aim to bring the United States back to the agreement that the administration of former President Donald Trump withdrew from in May 2018, and push Iran to abide by its international commitments related to the nuclear program.