Having children rather than welcoming migrants is the credo of Hungarian Prime Minister Viktor Orbán, who is organizing an international demographic summit this Thursday, September 23 in Budapest.… 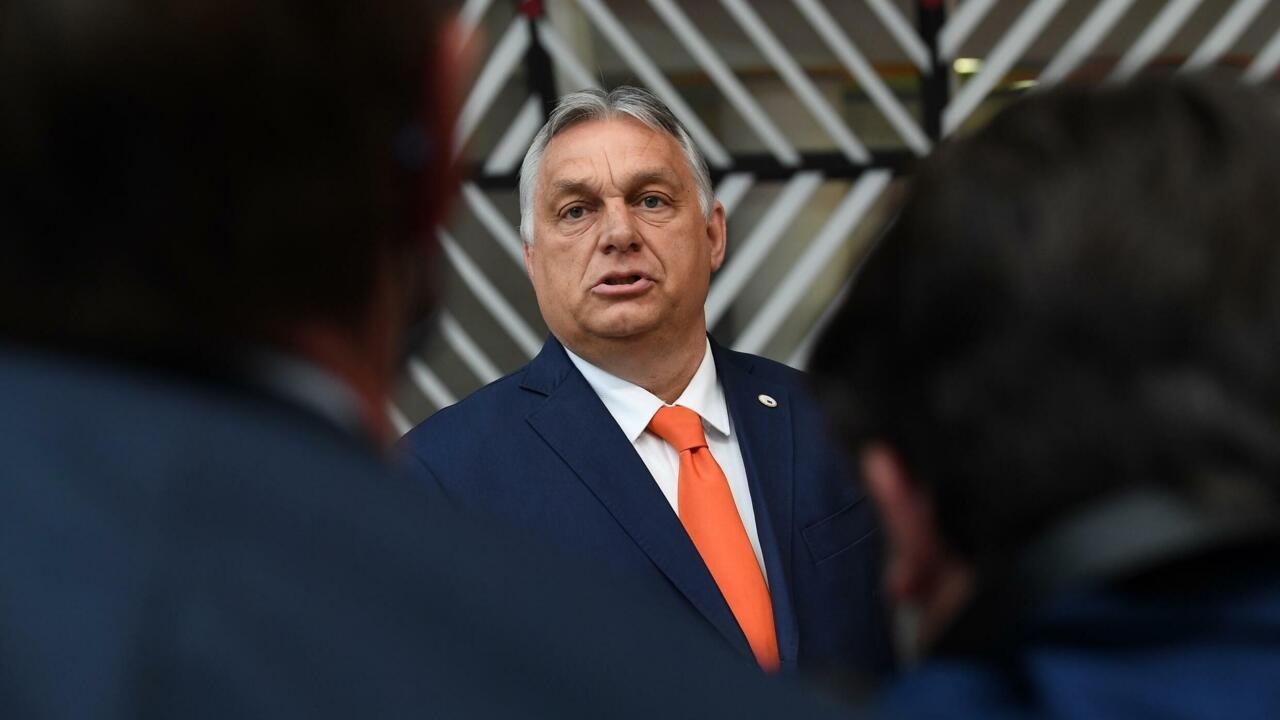 Having children rather than welcoming migrants is the credo of Hungarian Prime Minister Viktor Orbán, who is organizing an international demographic summit this Thursday, September 23 in Budapest.

Objective: to promote the traditional family.

A model threatened, according to the Hungarian sovereignist leader, by political forces who want to replace the European population.

This is the fourth such summit organized by his government.

With our correspondent in Budapest

Promoting the family is also a way of meeting another challenge for Hungary, a country of less than 10 million inhabitants (9.7 million): Hungarians do not have enough children. To face it, Viktor Orbán leads

to encourage the birth rate.

To encourage Hungarians to have more children, the government has implemented a whole series of measures.

Family allowances have doubled, grandparents who look after their grandchildren are entitled to social assistance, and women with four children no longer pay tax at all.

Above all, there are these subsidized loans of around 30,000 euros, for families who want to expand and buy housing.

After the third child, the monthly loan payments are automatically erased.

More than 100,000 families have already benefited from this device.

According to the government, this policy is bearing fruit. The number of marriages has increased by 45%, and the fertility rate, which was one of the lowest in Europe, is approaching the European average. It has gone from 1.2 per woman in 2010 to 1.55 today. But it is still too low to ensure the renewal of generations.

Critics argue that if Hungary is depopulating, it is because a million Hungarians have left the country.

To look for a better paid job in Western Europe, or because they no longer support the authoritarian regime of Viktor Orbán.

For this summit, the Prime Minister invited personalities who share his ideas - in particular Marion Maréchal-Le Pen and Éric Zemmour, and the former American vice-president Mike Pence, known for his pro-life positions.

The Prime Ministers of Poland, the Czech Republic and Slovenia will also be present.