Zimina, convicted of high treason, complained to the POC about the conditions of detention in the Leningrad region colony

Antonina Zimina, convicted on charges of treason, complained about the difficult conditions in correctional colony No. 2 of the Leningrad Region, and also explained the reasons for her recent hunger strike and asked to send her to serve her sentence in the economic unit of any Moscow pre-trial detention center. A member of the Moscow POC, Georgy Ivanov, told RT about this. 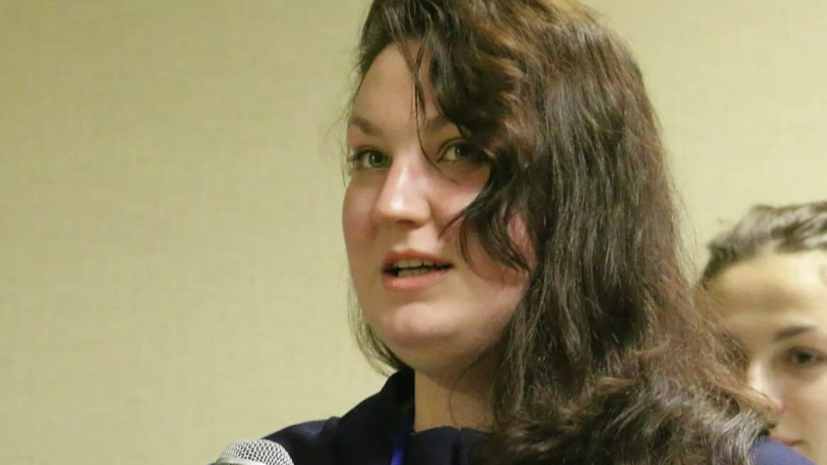 Ivanov visited Zimina in SIZO No. 6 in Moscow, where she was brought to participate in the court hearings on the cassation appeal.

To wash, women are given 7 liters of warm water from the boiler, then three at a time, they sit in a sump and pour themselves out of a ladle, "the human rights activist quoted Zimina, who also claims that in IK-2 there are" pieces of rust and small worms in the drinking water. ".

Zimina told the members of the POC of Moscow that, despite the “medical withdrawal for contact with sewing dust,” she was sent to work in a sewing workshop.

“They work there from 8:00 to 21:00 with a lunch break, but the foremen are forced to stay until midnight.

I refused to stay until midnight, because of this, relations in the team became complicated, ”the convict said, adding that some prisoners provoked her into fights, and once she had to answer.

Antonina arrived in pre-trial detention center No. 6 in Moscow on August 25, 2021 and until September 7 was in the punishment cell alone, but then she was transferred to a multi-place cell where plumbing, including toilets, was not working and was full of insects.

Zimina went on a hunger strike and soon because of this she had a conflict with her neighbors.

“One of them said that“ we shave such bitches in the camp, ”and Zimina herself shaved her head, and only on September 16 she was transferred back to the punishment cell, although, according to the law, the starving people are kept separately and under medical supervision,” said the interlocutor of RT.

Despite this situation, Zimina admitted that "she is happy in the punishment cell and awaits her return to the colony with horror."

“She asks to serve her sentence in the economic brigade of any pre-trial detention center in Moscow, and yesterday we sent a corresponding appeal to the Federal Penitentiary Service of Russia,” concluded Ivanov.

As RT reported, in December 2020, a resident of Kaliningrad, Antonina Zimina, was sentenced to 13 years in a general regime colony, as well as a fine of 100 thousand rubles.

Her husband Konstantin Antonets received 12.5 years in a strict regime colony and the same fine.