One of the neighbors now talks about the feelings after the incident and about the suspected murder victim. - It's very nasty. He was a nice man, says the neighbor. 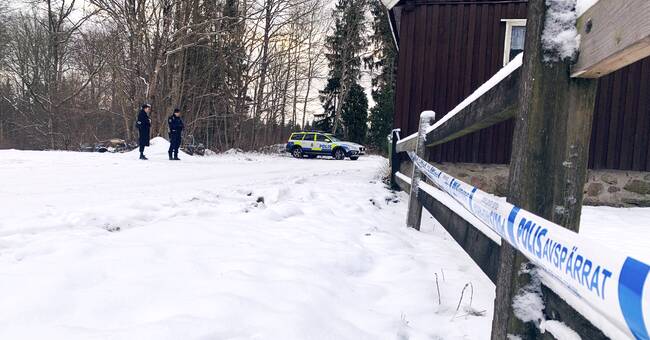 SVT Nyheter Blekinge has talked to several neighbors of the suspected murder victim in the small community northeast of Rödeby.

The neighbor talks today about the feelings after the incident.

- It is very disgusting and you go yourself and think about what happened, just a stone's throw from where we live.

It's terrible, says the neighbor.

The person also tells about the suspected murder victim.

- He was nice and a loner who lived there himself.

We did not know him and did not socialize, but we greeted and stopped and talked when we met, says the neighbor.

Another resident of the resort says:

- I saw the police, fire brigade and ambulance last night and understood that something had happened, that it was something serious. It's awful.