Macron will have a conversation with Biden on September 22

French President Emmanuel Macron will hold a conversation with US leader Joe Biden on Wednesday, September 22. 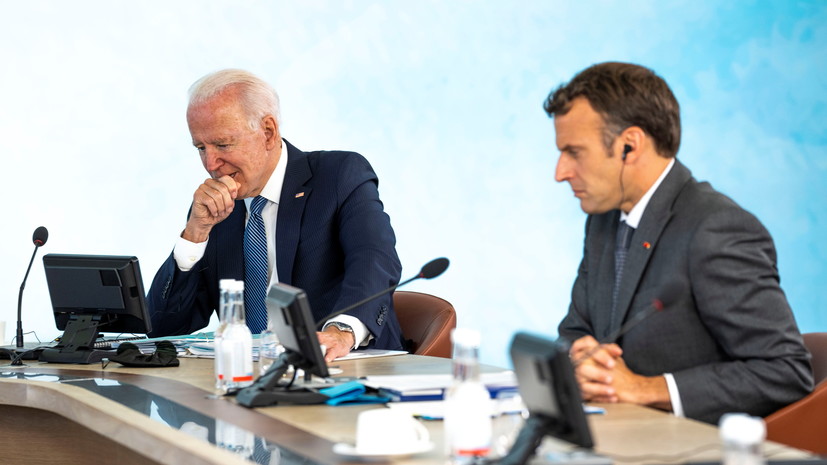 This is reported by BFMTV with reference to the representative of the French Cabinet of Ministers Gabriel Attal.

He noted that during the conversation, the parties intend to clarify under what conditions Australia's decision on submarines was made.

On September 17, France recalled its ambassadors to the United States and Australia to Paris for consultations due to the creation of the AUKUS alliance.

French Foreign Minister Jean-Yves Le Drian called the decision to terminate the contract a stab in the back.