L1: Marseille is tested in Angers, Pochettino scrutinized in Metz Paris (AFP) In Olympic form, Marseille goes to Angers on Wednesday (9:00 p.m.), during a 7th day of Ligue 1 where the management of Paris coach SG Mauricio Pochettino will be scrutinized, at the heart of the debates, before going to challenge the lantern Metz red. - The poster: Angers - Marseille - Marseille never ceases to ignite for its team, which achieves a spectacular start to the season . 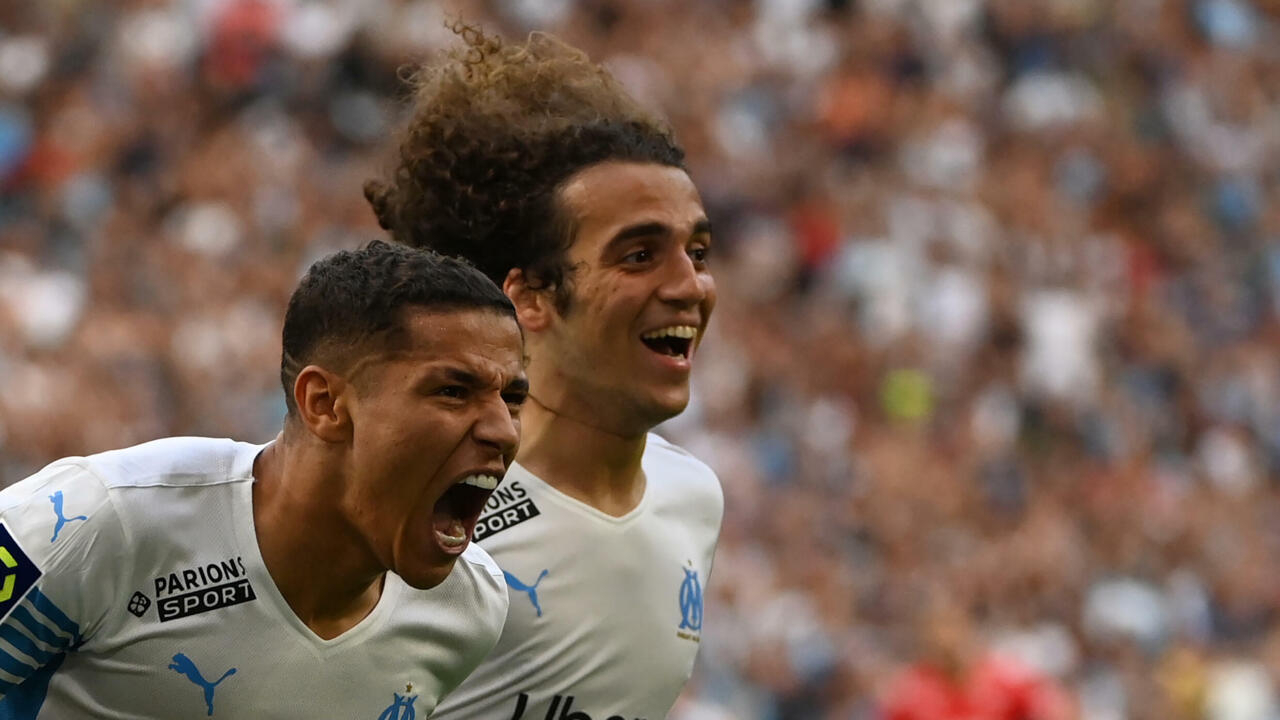 In Olympic form, Marseille goes to Angers on Wednesday (9:00 p.m.), during a 7th day of Ligue 1 where the management of Paris coach SG Mauricio Pochettino will be scrutinized, at the heart of the debates, before going to challenge the lantern Metz red.

Marseille never ceases to ignite for its team, which achieves a spectacular start to the season ... and effective.

OM, which remains on three consecutive successes in the Championship, thus points to five units of the Parisian leader, counting one match less (the one to be replayed against Nice).

"Not impossible" to win the title, even said on Saturday defender Luan Peres.

The good form of the Marseillais, illustrated by the young striker Bamba Dieng, three goals in his last two matches of L1, will be put to the test of Angers who, also, succeeded in his start.

The SCO (4th, 11 pts) occupied second place before experiencing a sudden stop on Sunday against Nantes (4-1).

This trip to the Raymond-Kopa stadium opens a high-level streak for Marseille, which will then follow by Lens, Galatasaray (Europa League) and Lille.

Having a star workforce under him doesn't make Mauricio Pochettino's life any easier.

The PSG coach has occupied the center of the debates since he decided to replace Lionel Messi in the 76th minute of the clash against Lyon (2-1) on Sunday.

Paris striker Lionel Messi and his coach Mauricio Pochettino when replacing the Argentinian at the end of the L1 match against Lyon on September 19, 2021 at the Parc des Princes FRANCK FIFE AFP / Archives

The "Pulga", not used to going out during a match with FC Barcelona or Argentina, made a face when joining the bench.

An image of spite that has been around the world.

"Sometimes it pleases, sometimes not", swept the technician, whose management will be scrutinized again, on the field of the red lantern Metz (21:00).

"Pocket" must find the balance to maintain the excellent momentum (6 wins out of 6) while blowing its executives, while a shock in the Champions League against Manchester City looms in a week.

Four days after the celebrations that followed the derby won against Lille (1-0), the Bollaert-Delelis stadium returned to silence on Wednesday (9 p.m.) for Lens-Strasbourg, played without spectators.

The disciplinary committee of the League (LFP) sanctioned Monday, as a precaution, the Artesian club, forced to play behind closed doors its next two matches at home.

Supporters of Lens supporters invade the field during the reception of Lille in L1 on September 18, 2021 FRANCOIS LO PRESTI AFP / Archives

Invasion of the field, siege throws ... The overflows at half-time between Lensois and Lille supporters led the body to strike hard, and quickly, before the final decision, on October 6.

These "drastic" measures, denounced by Racing, form a first cloud above the Sang et Or (3rd, 12 pts), one of the last four undefeated teams in the Championship.

The program for the 7th day on Wednesday (in Paris hours, GMT + 2):