Accuses them of conspiring to obtain his tax records .. Trump sues his niece and "The New York Times"

Former US President Donald Trump has filed a complaint against Mary Trump - his niece - and the New York Times, accusing them of plotting a "malicious conspiracy" to obtain his tax data and to publish an investigation in 2018. 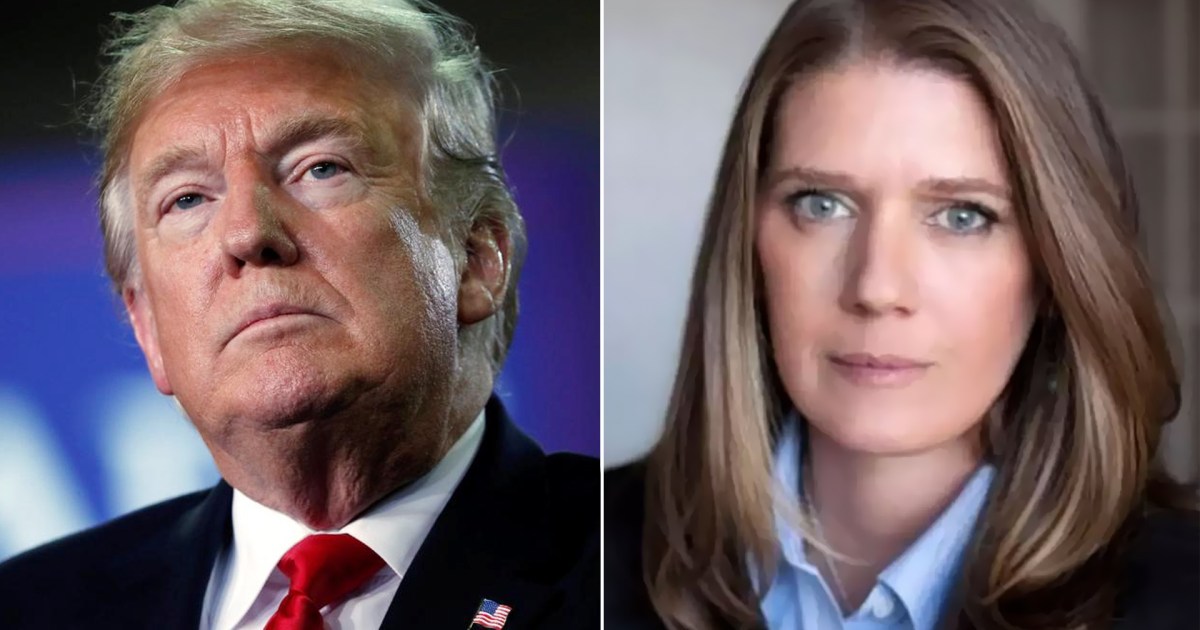 Former US President Donald Trump has filed a complaint against Mary Trump - his niece - and the New York Times, accusing them of plotting a "malicious conspiracy" to obtain his tax data, and for publishing the 2018 investigation for which the American newspaper received a Pulitzer Prize. (Pulitzer).

Trump's complaint said the defendants, acting out of "personal revenge," hatched a "malicious plot to obtain classified and highly sensitive documents, which they exploited for their own benefit and used as a means to legitimize their published work."

The New York Times investigation - which won the Pulitzer Prize in 2019 - presented how Trump accumulated his fortune in the real estate field, stating that the former president - who asserts that he built his empire alone - actually received from his father over the years the equivalent of 413 million dollars Currently, some of it has been transferred to him by a shell company to evade paying taxes.

At the time, Trump commented on the "New York Times" investigation, saying that its content was "boring" and "tacky", but its publication prompted the New York State Tax Agency to open an investigation into the matter.

Mary Trump writes about her uncle, the US president, in a book that has reached markets and distributed to the media. Mary, who received a doctorate in psychology and mental health, talks in her book “a lot, a lot, but that is not all” about the upbringing of Donald Trump in a very troubled family that made him A destructive and psychologically unstable leader.. pic.twitter.com/avHRAHewQY

And Mary Trump revealed that she is the main source for the "New York Times" investigation, in a book she issued in 2020 entitled "Too Much and Never Enough: How My Family Created the World's Most." Dangerous Man), and the description published online about the book says that the author explains how specific events and general family patterns created the "devastating" man who lived in the Oval Office, including the strange and harmful relationship between "Fred Trump Sr." and his two older sons. Fred Trump Jr. and Donald."

Trump's complaint says that the three journalists "relentlessly pursued his niece, convincing her to take the tax files out of her attorney's office and hand them over to the New York Times."

However, Mary Trump commented - in a statement reported by NBC - describing her uncle as a "loser", and said, "It is despair. The walls are closing in on him as he flounders."

It should be noted that Trump is under investigation in New York for tax evasion and other charges related to the financial activities of the "Trump Organization", and last August the Department of Justice ordered the Treasury Department to submit Trump's 6-year tax record to a congressional committee, and the former president refused during the time He took over the disclosure of these records.