The death of the soldier Idris, who came up with the idea of ​​the “Nubian blade” that puzzled Israel in the 1973 war

Today, the Egyptian soldier Ahmed Idris, the owner of the “Nubian blade” in the war of October 6, 1973, which puzzled the leaders of Israel at the time and was one of the factors that helped in the victory achieved by Egypt at that time, died today. 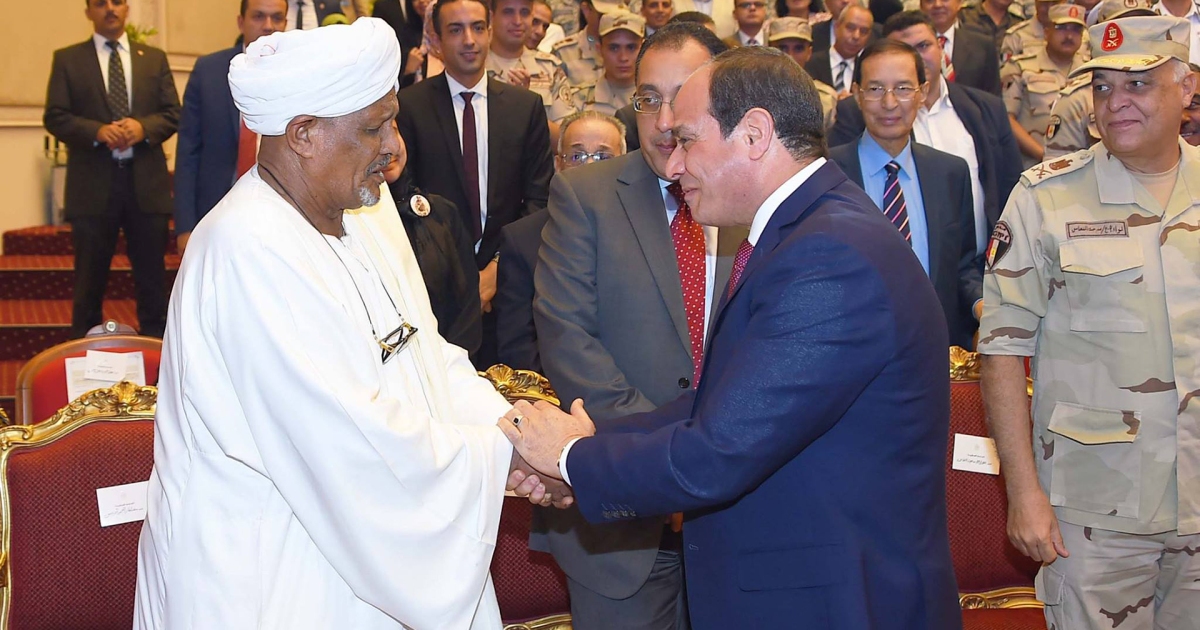 Today, Tuesday, the Egyptian soldier Ahmed Idris, the owner of the "Nubian blade" in the war of October 6, 1973, which puzzled Israel's leaders at the time and was one of the factors that helped in the victory achieved by the Egyptian army at the time.

A member of the family of the late, told Al Jazeera Net, that the late died at the age of 84, after suffering with a heart disease for about two months, during which he was treated at the Military Hospital in Alexandria, noting that the funeral and burial work will take place later in the evening, Tuesday, at his current residence.

Idris had the idea of ​​the Nubian language as a code in the October 1973 war, which paved the way for Egypt to recover the Sinai Peninsula from the Israeli occupation;

Therefore, it was a viable solution for the Egyptian army in overcoming the wireless eavesdropping work during the war.

The academic references, the Nubian language, is one of the oldest human languages, and it is an oral language, that is, without a documented alphabet, and its long history has made it difficult for researchers to reach its origin, as well as many changes to it due to time, and it consists of 24 letters, of which 4 are phonetic for the people of Nuba, 17 consonants, 5 vowels, and 2 semi-vowels.

According to local reports, Idris entered the Egyptian army in 1954 as a volunteer, and fought with him the 1956 wars known as the Triple Aggression (by Britain, France and Israel) on the Suez Canal, and the 1967 war known in Egypt as the "setback", and finally he was credited with creating the Nubian language code in a war 1973, all wars fought by his country against Israel.

In 2017, President Abdel Fattah El-Sisi awarded Idris with the "Military Star" medal, in appreciation of the latter's efforts in the October 1973 war.

And in 2017, during Egypt’s celebrations of the anniversary of the October War, Idris narrated in a documentary film, the story of the blade of war, saying: He suggested that the communication code be through the Nubian dialect spoken because it has no letters and is spoken.

At that time, the Egyptian Chief of Staff conveyed to former President Anwar Sadat the idea of ​​the Nubian soldier, so he asked to meet with him in complete secrecy, which took place in about an hour and a half, according to Idris.

The late soldier explained to President Sadat how to code, explaining that the soldiers who were raised in the ancient country of Nubia are used, which is what actually happened, as 344 Nuba men were recruited in the Sinai desert camps, who were trained on a secret dictionary, as the words “Aslangi” which means snake. In the Nubian language, it refers to the tracked vehicle, and the word "Olum" means crocodile and refers to the tank, and the word "Ochria" means to strike.

The purpose of the code was to name military stations in Sinai with Nubian names, with a Nubian individual present with each head of operations, brigade commander, battalions, factions and others, so that the instructions and military orders would be transmitted in the Nubian code, until the start of the Egyptian attack on the Israeli forces.