Orange: the national call to strike little followed by employees Paris (AFP) The strike call launched for Tuesday across the country by four representative unions of Orange was little followed, despite a wide range of demands on wages, investments and recruitments. According to the CGT FAPT, the operator's third union, "throughout the territory, gatherings took place on unit sites such as in Rennes with more than 100 employees present, 40 in Carquefou, 35 in 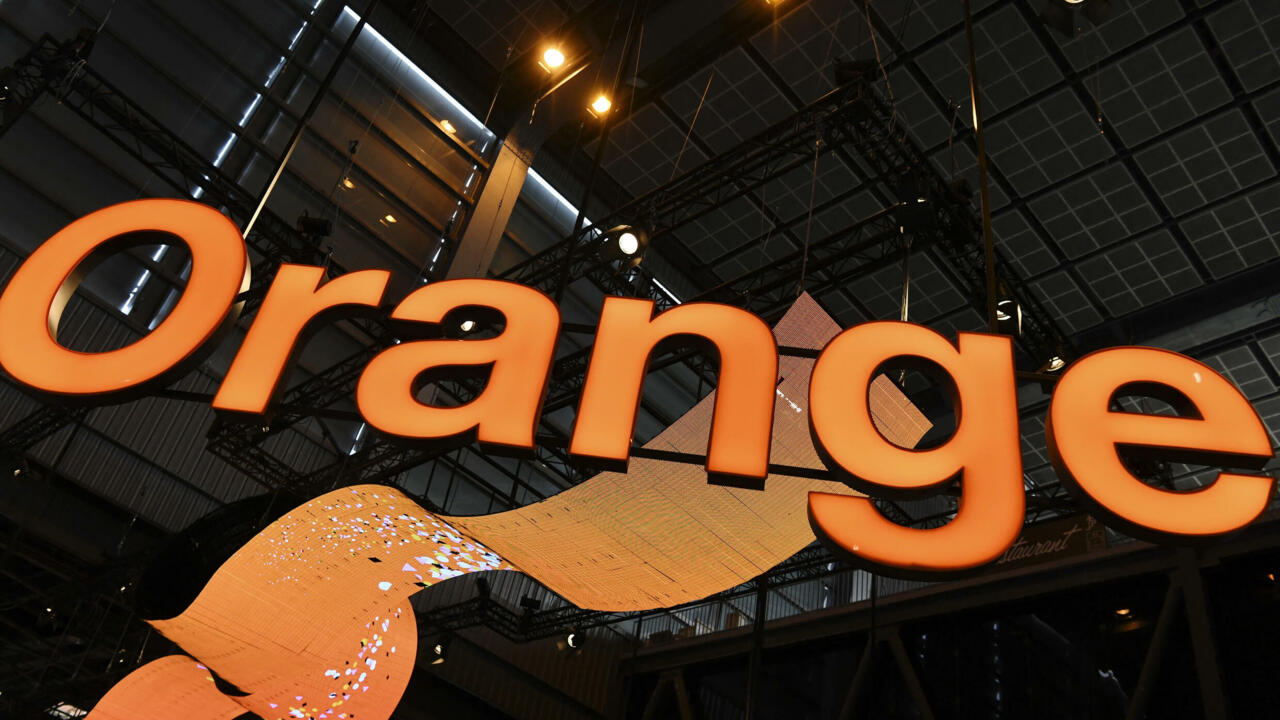 The strike call launched for Tuesday across the country by four representative unions of Orange was little followed, despite a wide range of demands on wages, investments and recruitments.

According to the CGT FAPT, the operator's third union, "throughout the territory, gatherings took place on unit sites such as in Rennes with more than 100 employees present, 40 in Carquefou, 35 in La Roche- sur-Yon, 80 in Lannion, in Montpellier, in Metz… "

Asked by AFP, the group did not release figures on the extent of the mobilization at the national level.

In front of the Orange headquarters in Issy-les-Moulineaux (Hauts-de-Seine), a good hundred people had gathered in the morning, noted an AFP journalist (and "more than 250" on the 'whole day, according to the CGT).

"Our workload continues to increase and we are not rewarded as a result. Orange's profits go mainly to shareholders and not to employees," said Marie-Pierre, complaints and entry manager at France Telecom (the former name of Orange) in 1992.

Flag of the CGT FAPT in hand, the deputy central union delegate, Matthieu Prudhomme, deplores "social dialogue at its lowest".

"We demand a balanced balance of power, that management does not take unilateral decisions," explains the IT specialist, hired by Orange six years ago.

Tuesday's mobilization was organized by the inter-union CFDT-CGT-FO-SUD, the four unions which had already refused this summer to sign the agreement resulting from the compulsory annual negotiations (NAO) on wages.

In July, the management had released an "overall budget of 1.8% of salaries dedicated to salary increases for the year 2021".

"We have fun counting the effects of these measures in the number of additional McDo + per year. This is to tell you how ridiculous we find that", writes Matthieu Prudhomme.

While Orange hopes to achieve savings of one billion euros by 2023, the unions are calling for "lasting recruitments", "the end of all restructuring projects" or "a massive investment in real policies on employment, wages, R&D and the development and maintenance of networks ".

Only the CFE-CGC, signatory of the agreement following the NAO, did not join in the call to strike.

The president of the operator Sébastien Crozier's first union, whose concerns converge with those of other unions on certain points, said he was perplexed about the “excessive” demands of other organizations in terms of wages.

Even without the CFE-CGC, the CGT FAPT had announced gatherings in "all operational departments" of Orange.

"There may be pockets of tension," we admitted before the strike on the side of the management of Orange.

Upstream of the mobilization, Orange launched last week an employee shareholding operation involving around 1% of the group's capital and reserved for its 140,000 employees.

Blamed also for the reduction in staff, management highlights the "period of transition of staff and skills" in which Orange is engaged.

Of course, "we are not going to increase the overall workforce" but recruitments are planned "in the cloud, cyber, data and artificial intelligence", defends the operator.

"We managed to have unity because we all agree that social dialogue is deteriorating," argues Samira Gouja, DSC of the CGT.

Faced with this observation, the unions demanded the opening of discussions with a view to an "agreement on the method of negotiations".

A first meeting on this topic is scheduled for the end of September.

"We are aware that we need a certain number of changes, but this is the way of doing things", deplores Jean-Marc Lis, the DSC of FO Com (fourth union).

"We had a CEO very attentive and for several months he has been a little less," he judges a few months before the end of Stéphane Richard's mandate, set for mid-2022.

Faced with these criticisms, management ensures that the discussions around a method agreement are perceived as "an opportunity to revive certain agreements" of social dialogue.