Only America and Israel opposed the resolution.. The General Assembly almost unanimously recognizes the United Nations budget for the new year

The United Nations General Assembly approved the international organization’s budget for 2021 at $3.2 billion, despite the objection of the United States and Israel to what the American delegate described as bias against Israel in the text of the resolution. 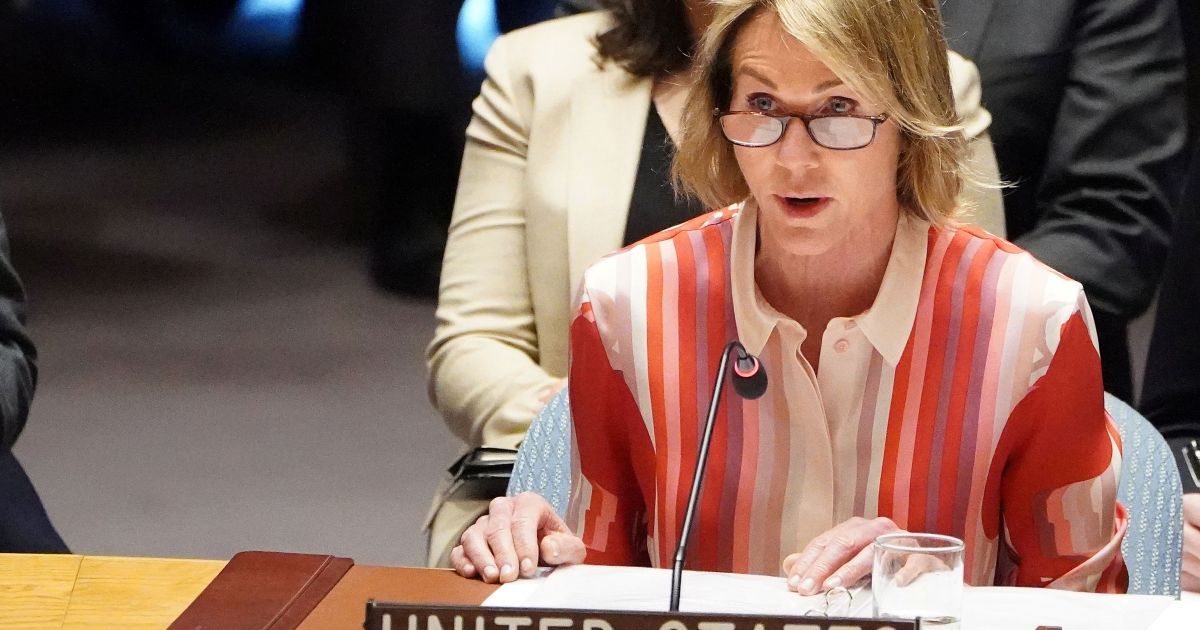 The United Nations General Assembly almost unanimously adopted the international organization’s budget for 2021 at $3.2 billion, despite the objection of the United States and Israel to what the US Ambassador to the United Nations, Kelly Craft, described as anti-Israel bias in the text of the resolution.

Kraft prevented the General Assembly - during the session that took place on Thursday evening - from adopting the resolution by acclamation;

As a result, 186 countries voted in favor of the resolution, while only the United States and Israel voted against it, and no country abstained.

Member states separately approved a resolution supporting the follow-up efforts of the Durban Conference, with 106 countries in favor of, 14 against, including the United States, Israel, Britain, France and Germany, while 44 other countries abstained.

Craft said that her country objects to the reference to the Durban Declaration in the resolution, and considered it anti-Semitic and anti-Israel.

Justifying the vote against the resolution, the US delegate said that after 20 years, there is nothing left to support in this declaration.

She also said that her country did not receive the support of the United Nations when it sought last September to re-impose UN sanctions on Iran, an effort that Russia and China thwarted in the UN Security Council.

Despite voting against the UN budget;

However, Craft stressed that her country will not change its contribution to the organization's budget, including 25% of the expenditures for peacekeeping missions, and about $9 billion annually to support humanitarian relief operations.

The administration of outgoing President Donald Trump adopted a critical policy towards the United Nations and its institutions; Because of its positions on issues such as the Israeli occupation and the Iranian nuclear file. In a translation of Trump's policy toward the United Nations, the United States earlier this year withdrew from the World Health Organization.