Hear the police about the fatal accident in Kramfors

One person was crushed to death under a wall module that overturned when it was to be loaded, two others were injured in the accident on Monday. - We do not yet know if it is a workplace accident, says Carl-Johan Scott, the police investigator. 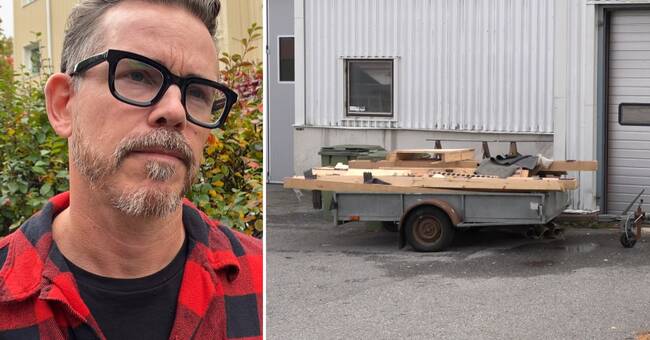 The police have conducted a technical investigation at the accident site in Kramfors where one person died and two were injured.

It was when a wall module was to be loaded on a truck inside a hall where they were manufactured, that the accident occurred.