Too little money against gang crime. It is the most responsible for Region Stockholm's economy, Irene Svenonius (M), most important criticism of the government budget. - Focus on healthcare instead, answers Aida Hadzialic (S), Opposition Regional Councilor. 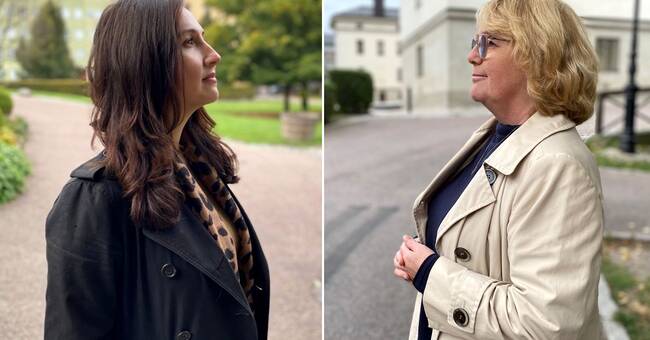 She believes that the 3.5 million kronor it costs should instead go to the regions - to be able to work against gang crime, among other things.

The 900 million kronor that the regions now receive in the budget is too little, she thinks.

She points out that the Stockholm Region has put many billions into the barns - among other things from money the region has received in government grants before.

Svenonius' answer to that is that the region wants to be careful and that they have saved the money in a fund to start care and public transport when the pandemic is over.