Bogdanov held consultations with the Deputy Foreign Minister of Sudan 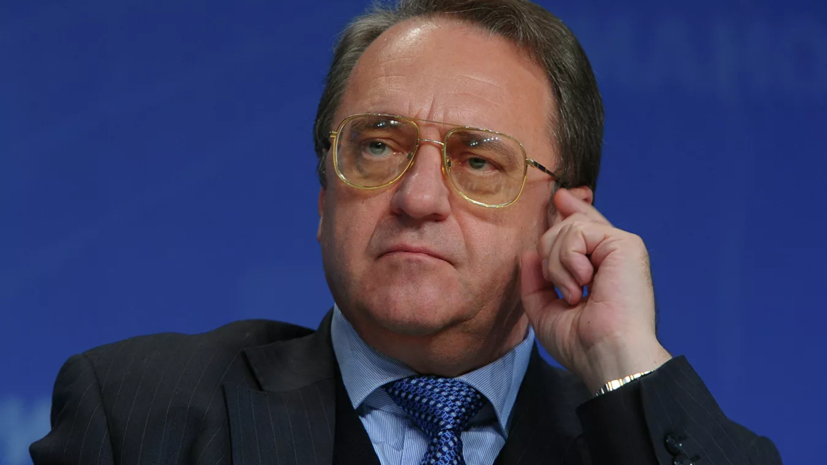 “During the consultations, in which Deputy Deputy Minister of Foreign Affairs of the Republic of Sudan Ilham Shantir also took part, a set of issues for the further development of traditionally friendly Russian-Sudanese relations, including the intensification of the activities of the bilateral Intergovernmental Commission on Trade and Economic Cooperation, was considered.

At the same time, the Russian side reaffirmed its readiness to continue to provide all-round assistance to Sudan in solving the problems faced by this country in the transitional period of its development, ”the message says.

It is noted that "an in-depth exchange of views was also held on topical regional issues with an emphasis on the tasks of resolving conflicts and crisis situations in the Middle East and the African continent."

“We noted the mutual disposition of Moscow and Khartoum to maintain a confidential political dialogue and close coordination of foreign policy approaches in the UN and other international platforms,” the ministry added.

Earlier, Charge d'Affaires of Sudan in Russia Onur Ahmad Onur said that the country expects to sign the final version of the agreement on the base "in the near future."