Biden: the US is shifting its focus from the "wars of the past" to the problems of the present

US President Joe Biden announced the intention of the United States to shift its focus from the "wars of the past" to the problems of the present. 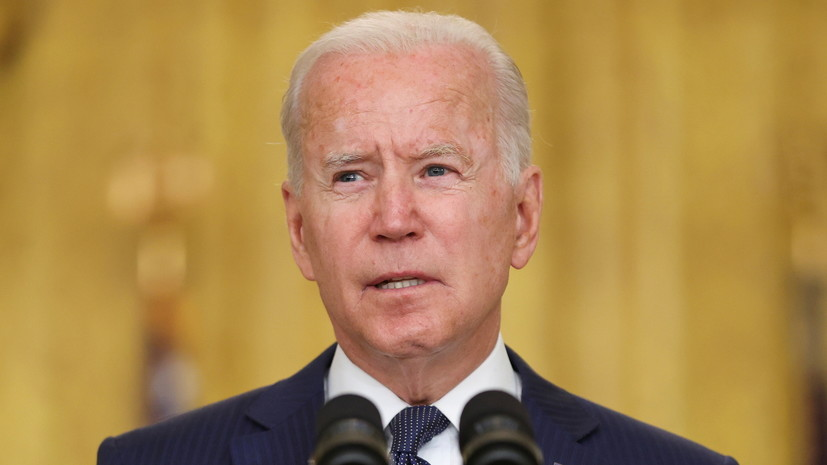 “Instead of continuing to fight the wars of the past, we pay close attention and allocate our resources to the challenges on which our collective future depends,” TASS quotes him.

The US intends to focus on issues such as cybersecurity, trade and human rights, he said.

Earlier it was reported that Biden is going to announce at the UN General Assembly that the United States is moving to a new stage in its foreign policy, which will be characterized by "decisive rivalry with the great powers."