The Pentagon said that the United States currently does not see the terrorist threat emanating from Afghanistan. 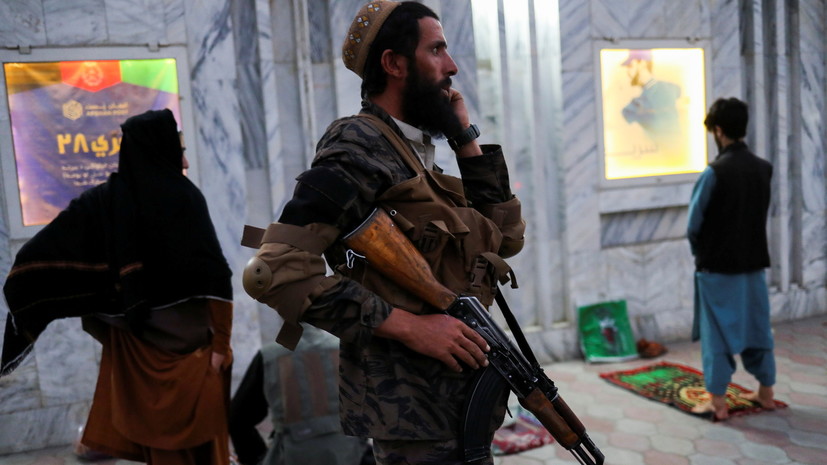 “We do not see a real threat of terrorism from Afghanistan right now,” Pentagon spokesman John Kirby quoted TASS as saying.

He noted that the United States "remains vigilant" and monitors the situation in Afghanistan and in countries such as Iraq and Syria, from where the threat could potentially come to the Americans.

Earlier, Kirby said how long it will take to investigate the August 29 airstrike in Kabul, which killed ten people, including seven children.