The Russian government approved the expansion of the boundaries of the priority development area "Belogorsk" in the Amur Region. This was reported on the website of the Cabinet. 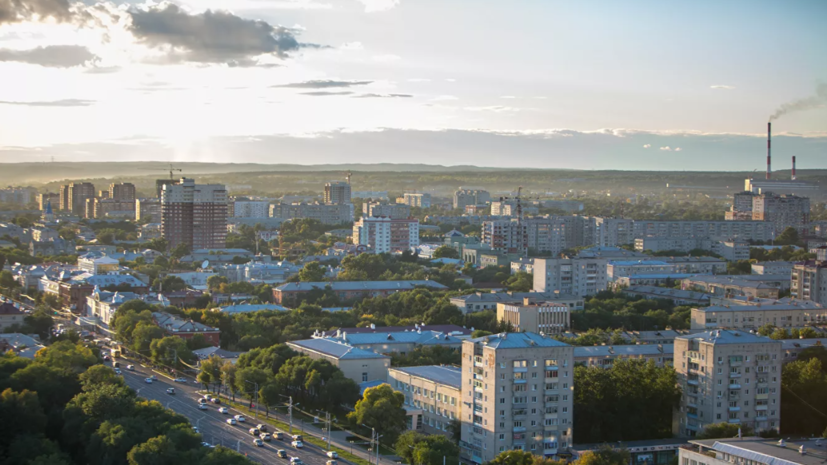 “The boundaries of the priority development area (TOR)“ Belogorsk ”in the Amur Region will be expanded by including new land plots in it.

This resolution was approved by Prime Minister Mikhail Mishustin, ”the statement reads.

It is noted that “this decision will help create conditions for the implementation of an investment project for the technical re-equipment of an elevator in the village of Seryshevo, it is planned to complete work at the facility in 2022”.

"Thanks to the adopted decree, at least 130 million rubles of private investment will go to the region's economy," the government's press service added.

Earlier it was reported that the Cabinet of Ministers approved the expansion of borders and an increase in funding for the Kamchatka ASEZ.