The Minister of Industry, Commerce and Tourism, Reyes Maroto, wanted to send this Monday a message of &amp; quot; tranquility &amp; quot; to tourists who are or will arrive at ... 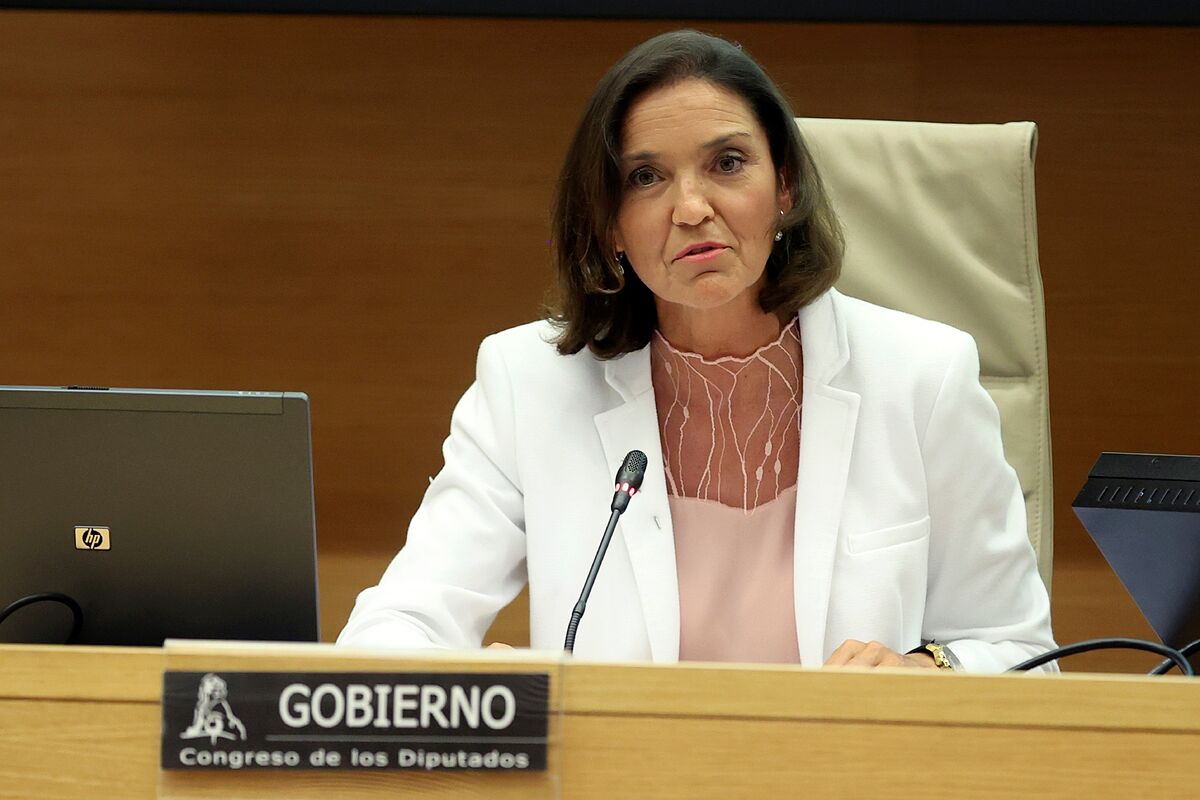 The Minister of Industry, Commerce and Tourism,

, wanted to send this Monday a message of "tranquility" to tourists who are or are going to arrive on the island of La Palma in the coming days due to the volcanic eruption that takes place there. has produced, and that the head of Tourism has advocated that it can serve

as a "claim" for travelers

"From Turespaña and from the embassies we are going to give all the information so that the island (of La Palma) becomes a claim for tourists who want to see this wonderful spectacle of nature with caution, because right now what concerns us it is the safety of citizens and tourists, "the minister said in an interview on 'Canal Sur Radio'.

Reyes Maroto has defended, in relation to said volcanic eruption, that "the most important thing now is to give peace of mind to the tourists who are affected and also that today, throughout this week, they can reach the island", because "now There are no restrictions on reaching the island by air transport, "the minister stressed.

Moreover, he added that "information is being given so that tourists can travel to the island and

", because 50 years ago something similar had not happened in that territory, as he recalled.

In this way, Maroto has insisted that tourists are being informed "so that they know that this island is open", and "that if their hotel is affected they will be accommodated in another so that they can enjoy their vacations, and take advantage of this also as a claim so that many tourists who want to enjoy what nature has brought us to La Palma can do so in the coming weeks and months ".

In this regard, the minister recalled that the Canary Islands are now facing their

in terms of tourism, and they also do so with "good news" such as that the United Kingdom has agreed that those who come to British territory from countries such as Spain will no longer have to present any negative Covid-19 test if they have completed the vaccination schedule.

When asked if "volcano tourism" can be promoted, the minister of the field has replied that "we are already seeing it

in other countries such as Iceland

, where these phenomena are taking place", and has influenced the island of La Palma "has among its tourist products the volcanic part, and it can be a claim that we can take advantage of".

In this regard, he pointed out that the Ministry is talking "with those responsible for tourism and the president of the Cabildo de La Palma to also turn this into a fortress", and has reiterated that "now the important thing is to give peace of mind to tourists who are and those who are going to come in these days so that they can maintain these trips ", since" the hotels are open and in full activity ", and that they know that" they will be received with all the hospitality that this beautiful island has to offer. its tourists, "he added.

The minister has concluded that the central government will be "giving all the support so that the information is as transparent as possible and that this does not affect the volume of tourists who had planned to come to the island" from La Palma.

GovernmentMarlaska accumulates another controversy: from the 4-M bullets to the minors of Ceuta and the false homophobic aggression