After shooting from a traumatic weapon on the campus of Perm University, four people were injured.&nbsp; 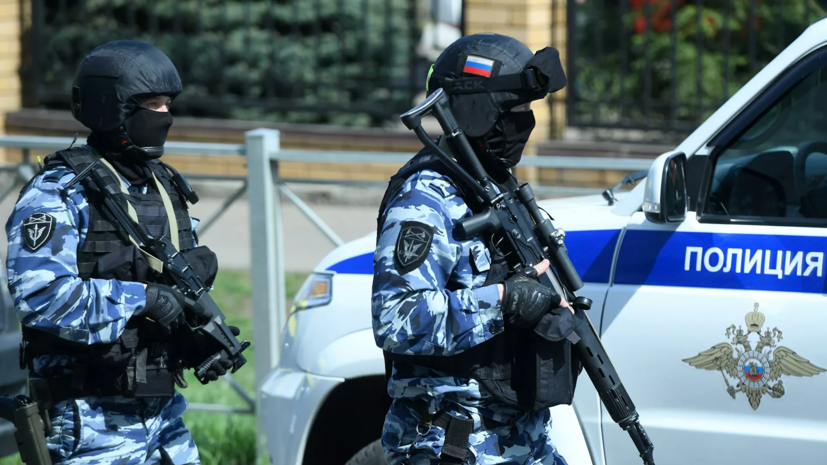 RIA Novosti informs about this with reference to the press service of the university.

It is noted that "at about 11 am an unknown person entered the territory of the Perm University campus with a traumatic weapon and opened fire on the street."

“It is known about four victims.

Earlier it was reported about one victim.