Entrepreneurs laid off for fraud - sentenced to a fine

An entrepreneur in Västerbotten is convicted of fraud after having defrauded himself of SEK 70,000 in support of short-term work from the Swedish Agency for Economic and Regional Growth. He is one of the first in the country to be convicted of cheating with the redundancy support 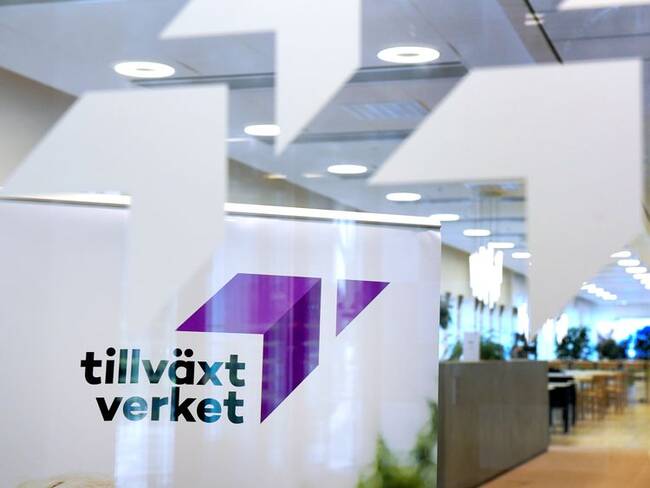 Umeå District Court sentences the man to a suspended sentence and a daily fine.

According to the verdict, he incorrectly stated that his company suffered financial difficulties already in March 2020, ie at the beginning of the pandemic.

He also stated too high a salary for the employee who was granted redundancy support.

In this way, the Swedish Agency for Economic and Regional Growth granted just over SEK 70,000, which was paid incorrectly to the company.

"Thought it might affect him in the long run"

The entrepreneur himself states in interrogation that he was worried that people would stop building houses and stop renovating due to the pandemic and thought that it might affect him in the long run.

He also could not find any information on how to calculate the salary, he claims.

But the district court believes that the entrepreneur did not provide a reasonable explanation and that he acted with intent.

A jury member was divided and wanted to free the man.

One of the first to be convicted of cheating

The entrepreneur is one of the first in the country to be convicted of fraud with the support of short-term work.

SVT News has previously reported on the difficulties in bringing charges for cheating and that many police reports are dropped.

To date, the Swedish Agency for Economic and Regional Growth has paid out more than SEK 36 billion in support of short-term work and the authority has received over three thousand tips about suspected cheating with the support.