With the economic recovery, the prices of raw materials and energy are soaring. In France, the consumer association UFC-Que Choisir therefore warns about “the risk of explosion” in the price of… 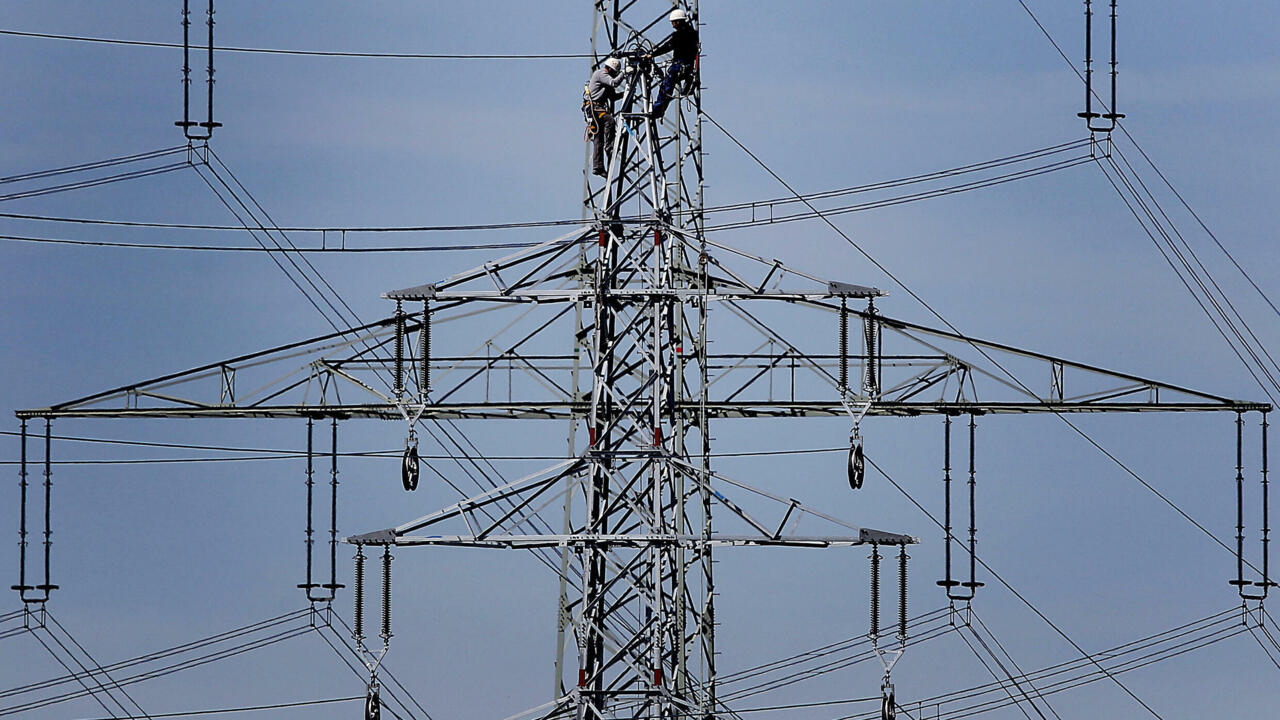 The price of electricity could increase by nearly 10% in France according to the UFC-Que Choisir (illustrative image).

With the economic recovery, the prices of raw materials and energy are soaring.

In France, the UFC-Que Choisir consumer association therefore warns of “

the risk of explosion

” in the price of electricity at the start of next year when tariffs are revised.

On the other side of the Channel, the United Kingdom is also facing a rise in energy prices which worries consumers.

Nearly 10% increase including all charges, this is the potential increase in the price of electricity in France estimated by the UFC-Que Choisir.

Concretely, on average, a household heating itself with electricity could see its annual bill increase by 150 euros.

More than the boost of 100 euros from the energy check provided by the government for 20% of French households, an aid supposed to respond to increases in fuels.

► To read also: The prices of nickel and aluminum soar

The UFC-que Choisir believes, however, that the public authorities can act on several levers.

It calls for a reduction in certain taxes and to allow alternative suppliers to buy more nuclear electricity from EDF at a regulated price.

A new government action remains possible, however, because last week, during the presentation of the extension of the energy check, Matignon had assured to look "

► To read also: Increase in the gas tariff in France, the government attentive to a social discontent

France is not, however, the only one to see the price of energy go up.

On the other side of the Alps, the Italian government is also working to mitigate the outbreak.

The Minister of Ecological Transition recently announced that the price of electricity will increase by 40% in the next quarter.

In Spain, the megawatt / hour has broken records in recent weeks on the wholesale market.

In the United Kingdom, it is the surge in natural gas prices that is of particular concern.

Prices have soared since the beginning of the year, due, among other things, to a lower level of reserve than usual at the same period.

For the time being, consumers are protected by caps on the price of gas, but the situation gives rise to fears of an increase in prices before winter.

Since the start of the year, more than a million Britons have learned that their energy supplier is shutting down.

These companies bought their gas too expensive because of the soaring prices and did not resist this surge, reports our correspondent in London,

To orphaned consumers, the government promised that they would be transferred "without interruption" to another supplier.

But as winter approaches, the situation is worrying.

The Minister of Enterprises Kwasi Kwarteng therefore wanted to reassure, and spoke in the House of Commons.

We have sufficient capacity, more than sufficient, to meet demand, and there will be no supply problems this winter,

From a financial point of view, the surge in gas prices mainly affects small suppliers, who sometimes also offer electricity.

They do not buy their energy in advance, unlike the giants of the sector, and therefore bear the brunt of this increase which they cannot pass on to consumers, because prices are capped.

However, a clear increase of 12% was already scheduled for early October.