Turnout in the church election remains low. In Strängnäs diocese, just under 17 percent of the 301,536 eligible voters voted, which is a decrease of almost two percentage points from the 2017 election. Diocesan director Jimmy Åkerfeldt believes that the Church of Sweden can do more to increase participation in the next election year, increased the number of small nomination groups. 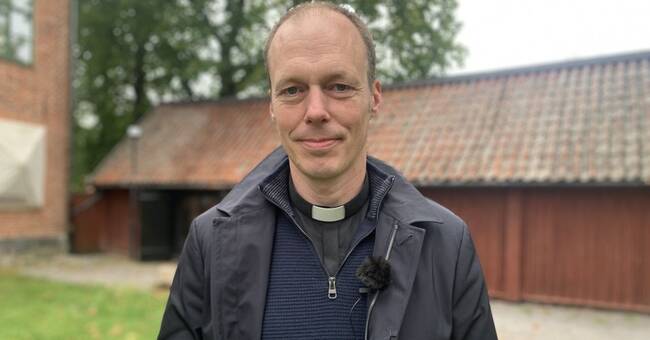 According to the preliminary election results in Strängnäs diocesan council, the Labor Party became the Social Democrats' largest nomination group with just under 31 percent.

At the same time, the group looks set to lose a mandate.

The second largest nomination group looks to be Posk, Non-Partisan in the Church of Sweden, with just under 24 percent, which is an increase from the last election when the group received about 18.5 percent.

In Strängnäs diocese, a total of 50,253 people voted and the turnout was lower than in the 2017 election. In this year's election, 16.67 percent of those entitled to vote in the diocese participated - in 2017, 18.61 percent participated.

Hear diocesan director Jimmy Åkerfeldt talk about why he thinks turnout has fallen this year in the clip above.