Cities in which the level of atmospheric air pollution has decreased

In the period 2017-2020, according to Roshydromet, the level of atmospheric air pollution decreased in seven cities participating in the federal project "Clean Air". This was told to RT in the press service of the Ministry of Natural Resources. 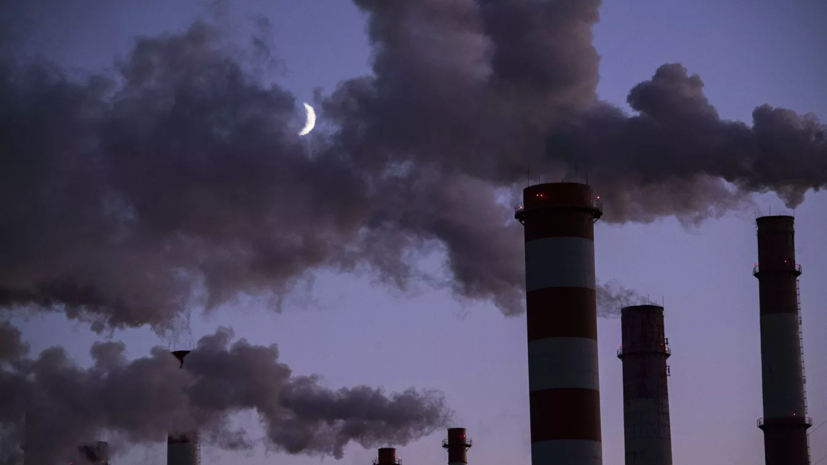 According to the department, these cities include Bratsk, Krasnoyarsk, Novokuznetsk, Chelyabinsk, Magnitogorsk, Mednogorsk and Lipetsk.

The ministry also explained that in Norilsk, by the end of 2024, it is planned to reduce gross emissions by 69% compared to 2017 due to the implementation of the Sulfur Program, which includes a set of measures to modernize the Copper and Nadezhda Metallurgical Plants.

Within the framework of the project, it is planned to reduce by at least 20% the total volume of emissions of pollutants into the air in large industrial centers.

Earlier, the head of the Russian Ministry of Natural Resources, Alexander Kozlov, announced that nine hazardous facilities and 14 large landfills would be liquidated in Russia by the end of 2021.