A trial for Deliveroo and three of its ex-leaders for "hidden work" Paris (AFP) The "uberization" in process? The Deliveroo platform and three of its ex-leaders will have to answer in March 2022 before the Paris Criminal Court for "hidden work", suspected of having employed as "independent" delivery men who should have been employees. The company, accused of having "concealed a large number of salaried jobs", and three former executives of Deliveroo France, incl 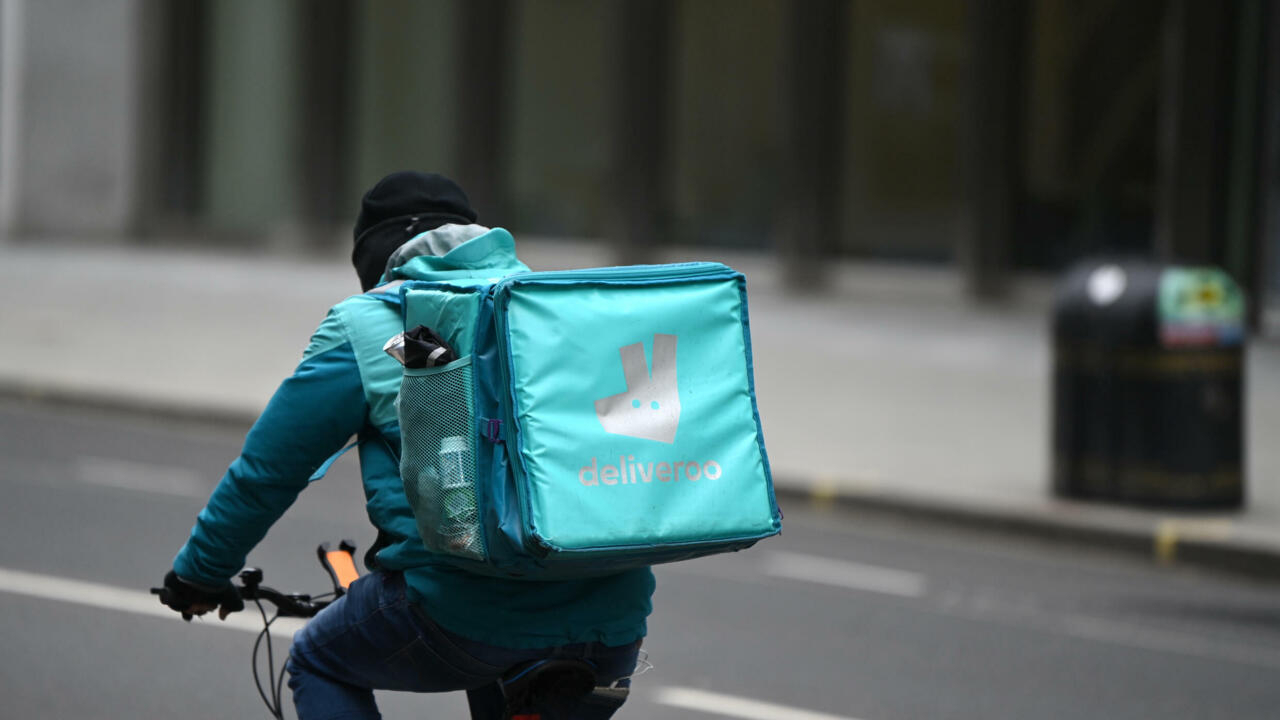 The "uberization" in process?

The Deliveroo platform and three of its ex-leaders will have to answer in March 2022 before the Paris Criminal Court for "hidden work", suspected of having employed as "independent" delivery men who should have been employees.

The company, accused of having "concealed a large number of salaried jobs", and three former executives of Deliveroo France, including its former managing director, are summoned to appear in court from March 8 to 16, 2022 for facts dating back to the period 2015-2017.

The prosecution suspects Deliveroo and some of its former leaders of having "resorted to thousands of workers under a so-called independent status via commercial contracts, while they were placed in a permanent legal subordination relationship to him", as noted by the Labor Inspectorate in a December 2017 report.

In May 2018, the Paris prosecutor's office opened a preliminary investigation, entrusted to the Central Office for the Fight against Illegal Work (OCLTI).

"Since its beginnings in France, the company Deliveroo France has operated as a digital platform for connecting with independent delivery partners, in a completely transparent manner, claimed and in strict compliance with legal provisions", reacted the company in a press release to AFP.

Kevin Mention, lawyer for several complainants in this case, on the contrary greeted on Facebook "a small step" in this kind of cases "but a giant leap against the + uberization +".

As part of this investigation, the courts had seized as a precautionary measure of 3 million euros on the French bank account of the company, corresponding to a part of the social contributions that it is suspected of not having paid during the period 2015-2016.

A source within the labor inspectorate recently told AFP that, in a 2017 report, certain "elements made it possible to characterize a sanction system put in place by Deliveroo. For example if the opinions on a delivery man 'were not good, he was struck off the platform.

"The delivery men did not set their prices, a basic element, however, for a self-employed person", also noted the same source.

"There were sanctions, a control of the service in real time. They defined everything unilaterally as an employer, without a situation of equal to equal. It is disguised wages", recently accused a lawyer of one of the plaintiffs.

According to this advice, Deliveroo had to change its relations with its delivery people following this legal procedure and litigation before the industrial tribunal.

Deliveroo nevertheless affirmed Monday evening that at this stage, "all the court decisions rendered definitively in France (him) were favorable".

And to add that she approached "therefore with confidence this hearing which will allow her to demonstrate the unfounded character (of the alleged facts, editor's note) and will continue to plead for this model which corresponds to the aspirations of an immense majority of the delivery partners".

Very disputed, the independent status of Uber drivers or Deliveroo couriers is challenged in many countries by the courts or, more rarely, by laws, sometimes pushing the giants of the sector to offer compromise solutions.

Deliveroo works with 115,000 restaurants in 800 cities around the world BEN STANSALL AFP / Archives

In Europe, delivery people are generally considered to be self-employed, especially in France.

In Britain, Uber announced in March that it would grant its more than 70,000 drivers a hybrid status of "salaried workers", which will allow them to benefit from the minimum wage, paid holidays and access to a fund. of retirement.

A world first for American society.

Deliveroo announced at the end of July its intention to leave Spain, which wants to force home meal applications to pay their delivery people.

In February, the Italian justice gave 90 days to the platforms Deliveroo, Uber Eats, Just Eat and Foodinho-Glovo to modify the contracts of their deliverers, considering that they are not self-entrepreneurs.

In France, several other companies such as Take Eat Easy or Foodora, are the subject of a preliminary investigation in Paris, in particular for "hidden work".