Lebanon..Official moves after Israel signed a contract to explore for oil in the disputed region

Lebanon called on the Security Council to ensure that the contract signed between Israel and an American company for gas exploration does not include the disputed area between Lebanon and Israel in the Mediterranean, over which indirect negotiations are taking place. 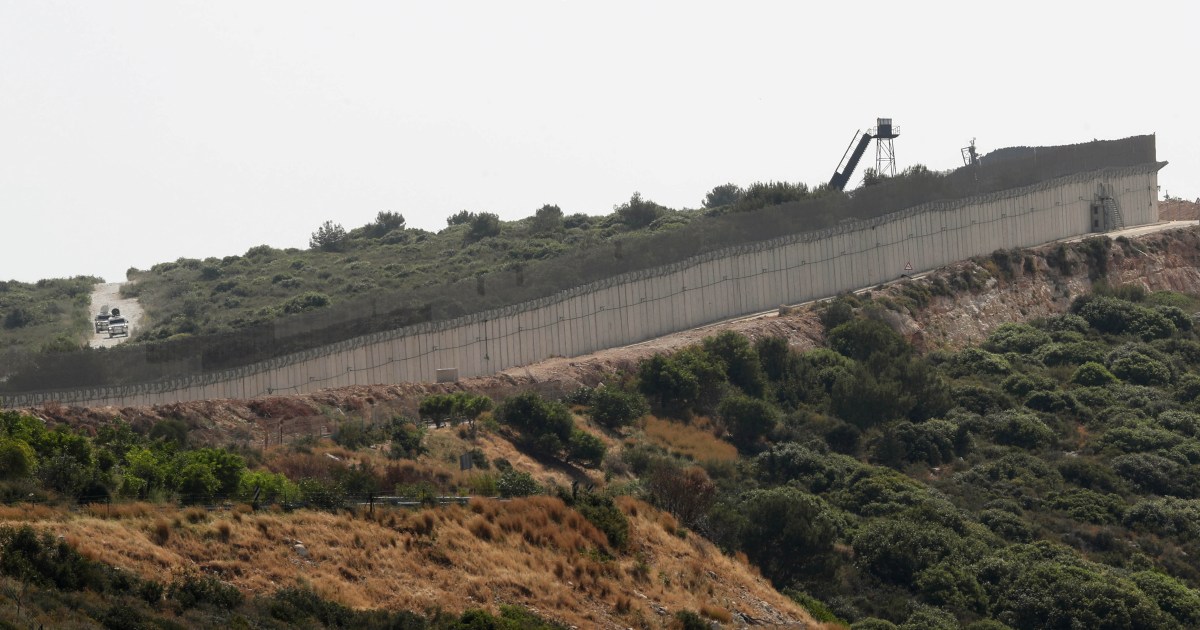 The Lebanese authorities demanded the UN Security Council to ensure that the contract signed between Israel and the American company “Halliburton” for gas exploration does not include the disputed area between Lebanon and Israel in the Mediterranean, and indirect negotiations were launched in October 2020 between Lebanon and Israel In order to reach an agreement on the demarcation of the maritime borders in the disputed area.

Lebanese Prime Minister Najib Mikati said that Lebanon's maritime rights are neither compromised nor compromised, calling on the United Nations, in a statement, to play its role in deterring Israel and forcing it to stop its repeated violations of Lebanese rights.

Mikati asked his foreign minister, Abdullah Bouhabib, to make the necessary contacts with the relevant international bodies to prevent Israel from undertaking oil and gas exploration in the disputed marine area.

The Lebanese Foreign Minister discussed with officials of the US Embassy in Beirut the contract between Israel and the American company specialized in oil exploration. To ensure that the Halliburton contract "is not located in a disputed area between Lebanon and Israel, in order to avoid any infringement on the rights of Lebanon, and to prevent any future drilling in the disputed areas."

The American company, "Halliburton", announced that it had obtained a license last Tuesday to start the process of drilling for oil in the Mediterranean waters near the Israeli shores. The company stated in a statement published on its official website that it had concluded an integrated services contract to implement between 3 and 5 drilling, and to complete drilling of wells for "Energen" company. (Energean), which is concerned with resource development in the Mediterranean and the North Sea.

Lebanese Parliament Speaker Nabih Berri criticized Israel's conclusion of a contract with Halliburton, saying that the contract violated the framework agreement on which the indirect technical negotiations between Lebanon and Israel were launched to demarcate the maritime border area between the two countries.

Berri called on the Lebanese Foreign Ministry to move towards the Security Council and the international community, to verify what he called the possibility of a new Israeli attack on Lebanese sovereignty and rights.

The head of the Progressive Socialist Party, Walid Jumblatt, considered Halliburton's victory in the contract to dig oil wells in the disputed area with Israel, which means burying the last inch of sovereignty in Lebanon.

Jumblatt added - in a tweet to him on the social networking site Twitter - that "it is the same area that we almost recovered part of had it not been for the auctions. This means burying the last inch of Lebanon's sovereignty over its wealth and capabilities."

During the indirect and intermittent negotiations between Lebanon and Israel, under the auspices of the United Nations and mediation of the United States, Lebanon raised the ceiling of its demands for a line extending further to the south, increasing the disputed area to 2,300 square kilometers, according to the Lebanese delegation's demand.

It is noteworthy that the area of ​​Lebanese territorial waters has previously been divided into 10 regions, and Israel claims that parts of Areas 8, 9 and 10 lie within the boundaries of its territorial waters. The total area of ​​the disputed area is 860 square kilometers, according to maps filed by Lebanon and Israel at the United Nations.