In the first day, the turnout for the elections to the State Duma in Moscow exceeded 23%

The turnout in the elections to the State Duma in Moscow, taking into account online voting, at 08:00 Moscow time on September 18 exceeded 23%. 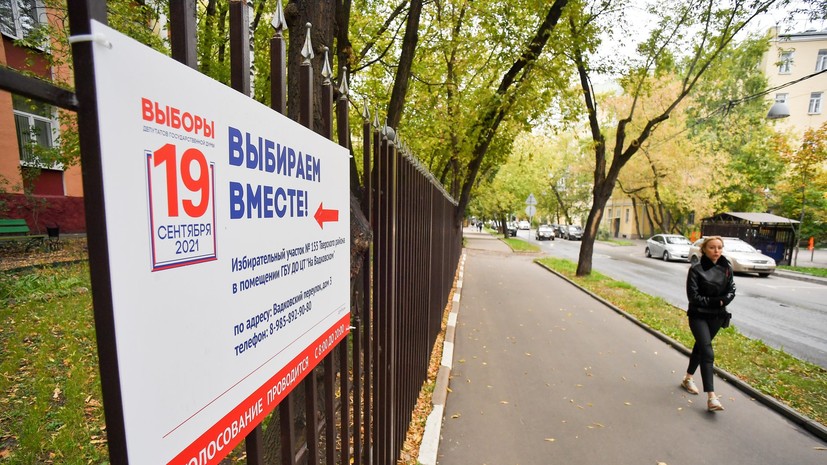 And the [total] turnout in Moscow is 23.07%, ”TASS quoted the head of the Public Headquarters for Election Observation in the capital, Alexei Venediktov, as quoted by TASS.

According to him, 1.271 million people voted online.

He added that 50,000 people used the re-voting function during online voting.

Earlier, Russian leader Vladimir Putin used the phone of one of his aides to vote in the State Duma elections online.