Abiyut Alboro, deputy head of the Security and Peace Office in the Ethiopian Benishangul region, where the Renaissance Dam is located, said that special forces were sent from the Amhara, Sidama, Gambella and “Southern Peoples” regions to enhance security in the region. 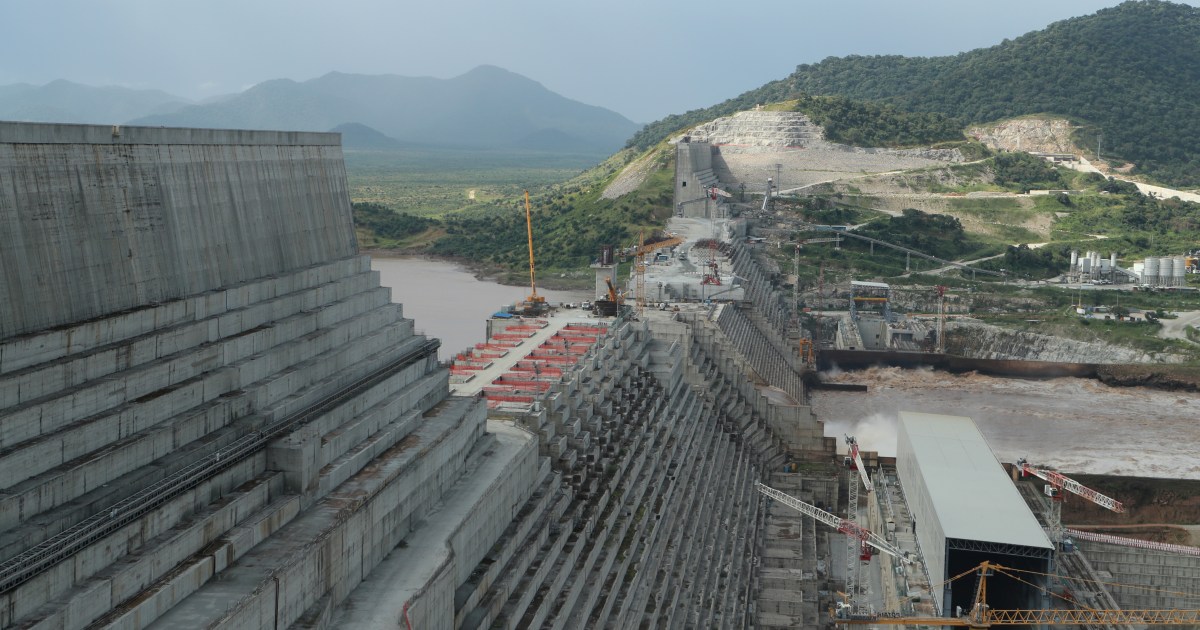 Abiot Alboro, deputy head of the Security and Peace Office in Benishangul region, northwestern Ethiopia, where the Renaissance Dam is located, said that special forces from the Amhara, Sidama, Gambella and "Southern Peoples" regions have been sent to enhance security and stability in the region.

In an interview with local media, Alboro said that these forces will work under the command of the state of emergency center in the region, and that the purpose of their participation is to protect the site of the Renaissance Dam, after a number of Tigray Front militants infiltrated the region recently and tried to attack the dam, he said.

In early September, the Ethiopian forces announced that they had thwarted an attempt by an armed group in the Al-Mahal area of ​​the Benishangul region near the Sudanese border, which was seeking - according to them - to disrupt the construction of the Renaissance Dam, and added that this group was affiliated with the Tigray Liberation Front, which also borders with Sudan.

An Ethiopian army official said at the time that the forces are closely following and monitoring the border areas between Ethiopia and Sudan to protect the Renaissance Dam and the region from any internal and external threats.

Sudan denied the Ethiopian army's talk about the entry of an armed group across the Sudanese border to target the Renaissance Dam, describing it as "misleading and baseless allegations aimed solely at political consumption," according to a statement by the Ministry of Foreign Affairs.

The Tigray Liberation Front has made remarkable progress since last June at the expense of the Ethiopian federal forces, regained control of most parts of the region, and since July 22 began incursions into the Afar and Amhara regions adjacent to Tigray.

On the political side of the Renaissance Dam crisis, Ethiopia, Sudan and Egypt expressed their aspiration to resume negotiations on the dam, although all parties responded to the recent UN Security Council statement by adhering to their declared positions on the crisis.

The Ethiopian Foreign Ministry spokesman, Dina Mufti, said yesterday, Thursday, that his country welcomes the resumption of negotiations on the Renaissance Dam, but according to the principle of fair and equitable use of the Nile water resources.

Mufti added that the presidential statement of the Security Council on the Renaissance Dam is not binding, and that his country is not concerned with any claims based on it.

Last Wednesday, the Security Council unanimously adopted a presidential statement calling for the resumption of negotiations on the Renaissance Dam, in order to reach a "binding and acceptable agreement on the filling and operation of the dam."