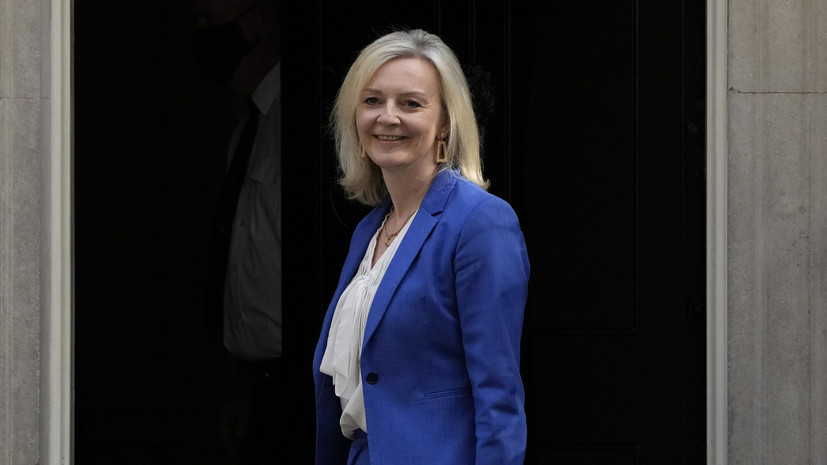 “I was very pleased to have a conversation with Secretary of State Blinken,” Truss wrote on her Twitter.

🇬🇧🇺🇸 are close friends and allies.

Great speaking to @SecBlinken on issues including:

🇦🇫 Continuing to work together on Afghanistan

🌏Working to deepen trade and security partnerships with our allies pic.twitter.com/giwqWb08ax

She noted that the parties agreed to continue cooperation on Afghanistan.

Blinken and Truss also welcomed the establishment of the AUKUS security partnership by the US, UK and Australia.

Earlier it became known that France is recalling its ambassadors to the United States and Australia to Paris for consultations due to the creation of the AUKUS alliance.