The Russian Consul will soon visit the Russian citizen Alexander Franchetti, who was detained in Prague, in the Pankrac prison in Prague. This is reported by TASS with reference to the press secretary of the Russian Embassy in the Czech Republic Nikolai Bryakin. 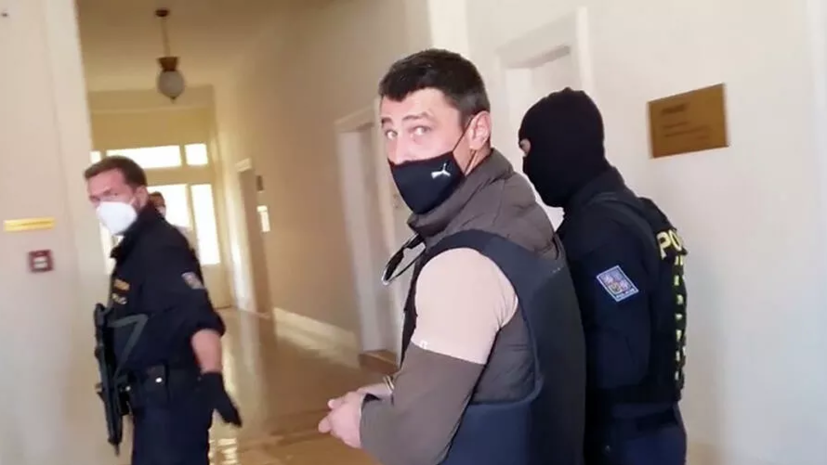 “The Russian consul will visit Alexandra Franchetti in the very near future,” Bryakin said.

He added that "the Russian is being held in temporary detention in the Prague prison Pankrats."

On September 14, the Prague City Court took Franchetti into custody.

He was detained at the airport in the Czech capital at the request of the Ukrainian authorities.