Municipal Naples, Council of State confirms the exclusion from the list of the League

First Napoli appeal against Tar decision rejected. Voting takes place on 3 and 4 October for the first round 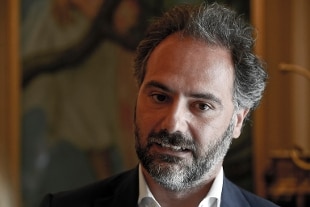 The candidate of the center-right, Maresca (Ansa)

17 September 2021 The Council of State rejected the appeal of the "Prima Napoli" list, which represents the League in the administrative elections in the city, against the exclusion from the competition on 3 and 4 October.

The list was rejected first by the prefectural commission and then by the TAR.

The League had chosen not to present itself with its own symbol but to express a civic list, "Prima Napoli", in the center-right coalition in support of the candidate for mayor Catello Maresca.