Japan: who are the four candidates for prime minister? - France 24

Japan: who are the four candidates for prime minister? Tokyo (AFP) A Twitter addict, a hushed diplomat, an ultra-nationalist heavy metal fan and a feminist: here are the four presidential candidates of the ruling party in Japan in an internal election on September 29, which will also determine the new Prime Minister. Taro Kono, the com champion As Minister of Administrative Reform since September 2020, the popular Taro Kono, 58, has declared war on 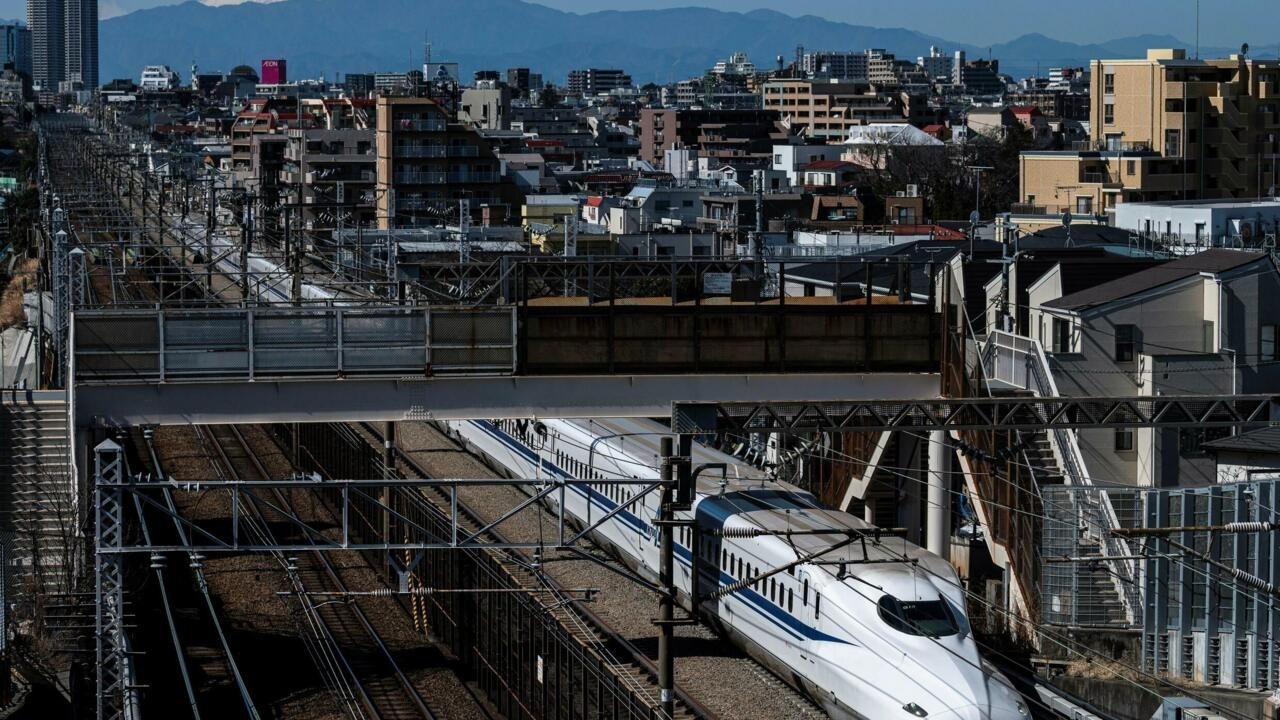 A Twitter addict, a hushed diplomat, an ultra-nationalist heavy metal fan and a feminist: here are the four presidential candidates of the ruling party in Japan in an internal election on September 29, which will also determine the new Prime Minister.

As Minister of Administrative Reform since September 2020, the popular Taro Kono, 58, has declared war on outdated but still common administrative practices in Japan, such as the use of personal seals (hanko) to validate official documents. .

He was also responsible in the current government of Yoshihide Suga to lead the national vaccination campaign against Covid-19.

After a sluggish start, it has accelerated in recent months: more than half of the Japanese population has now received two injections.

Mr. Kono communicates frequently and skillfully on social networks: his Japanese Twitter account is followed by 2.4 million people, a record for a politician from the Japanese archipelago.

Liberal on certain social issues - he notably spoke out in favor of same-sex marriage in Japan, which is currently banned - Mr. Kono is also well regarded by economic circles.

This descendant of a Japanese political dynasty, a graduate of the prestigious American university in Georgetown, is very fluent in English, a rarity in his country.

He was also Minister of Foreign Affairs and Defense in the past.

Some in the Liberal Democratic Party (PLD, conservative right) are suspicious of his maverick side, but Kono has recently softened some of his personal views that have been criticized internally, such as his opposition to nuclear power.

Aged 64, Fumio Kishida was for a long time Minister of Foreign Affairs (2012-2017) in the government of Shinzo Abe, who considered him for a time as his natural heir.

His long governmental experience and his moderate status within the PLD are assets, and he himself prides himself on having a great listening capacity.

But this former banker, who especially wants to fight against economic inequalities, suffers from his lack of charisma.

Activist for nuclear disarmament in the world, this native and elected representative of Hiroshima (western Japan) was the architect of the historic visit of American President Barack Obama in 2016 in this city devastated by the atomic bomb in 1945.

When he was the head of Japanese diplomacy, Mr. Kishida had also sought to improve relations between Tokyo and Seoul, plagued for years by historic disputes, but the successes he had achieved did not last long.

A staunch admirer of Margaret Thatcher, Sanae Takaichi, 60, said that as the former British "Iron Lady", she would not hesitate to take unpopular measures if she deemed it necessary.

This heavy metal and motorcycle fan in her youth held various ministerial portfolios, including Home Affairs and Communications on two occasions (2014-2017 and 2019-2020).

His personality divides within the PLD, in particular because of his ultra-conservative positions.

Ms Takaichi refuses to allow Japan to apologize for its militaristic past, like her mentor, former Prime Minister Shinzo Abe, who supports her candidacy.

She frequently visits the Yasukuni Shinto shrine in Tokyo, a place hated by Seoul and Beijing for honoring the memory of Japanese political and military officials convicted of war crimes by the Allies after World War II.

Seiko Noda, former Minister of Home Affairs also responsible for gender equality (2017-2018), only declared her candidacy at the last moment, having visibly struggled to collect the required minimum of sponsorships within the PLD.

Aged 61, she is notably known in Japan for her long personal struggle to become a mother, at the age of 50, thanks to medically assisted procreation with egg donation in the United States, a procedure still poorly supervised by Japanese law.

She expressed the wish for a more inclusive Japanese society towards women, but also children, seniors and people with disabilities.