Here Europe - Afghan refugees: is the European Union up to the task?

Twenty years after the US intervention in Afghanistan, the Taliban are back in power. The Europeans have paid their tribute to the dead via the Atlantic Alliance, and today they are wondering ... 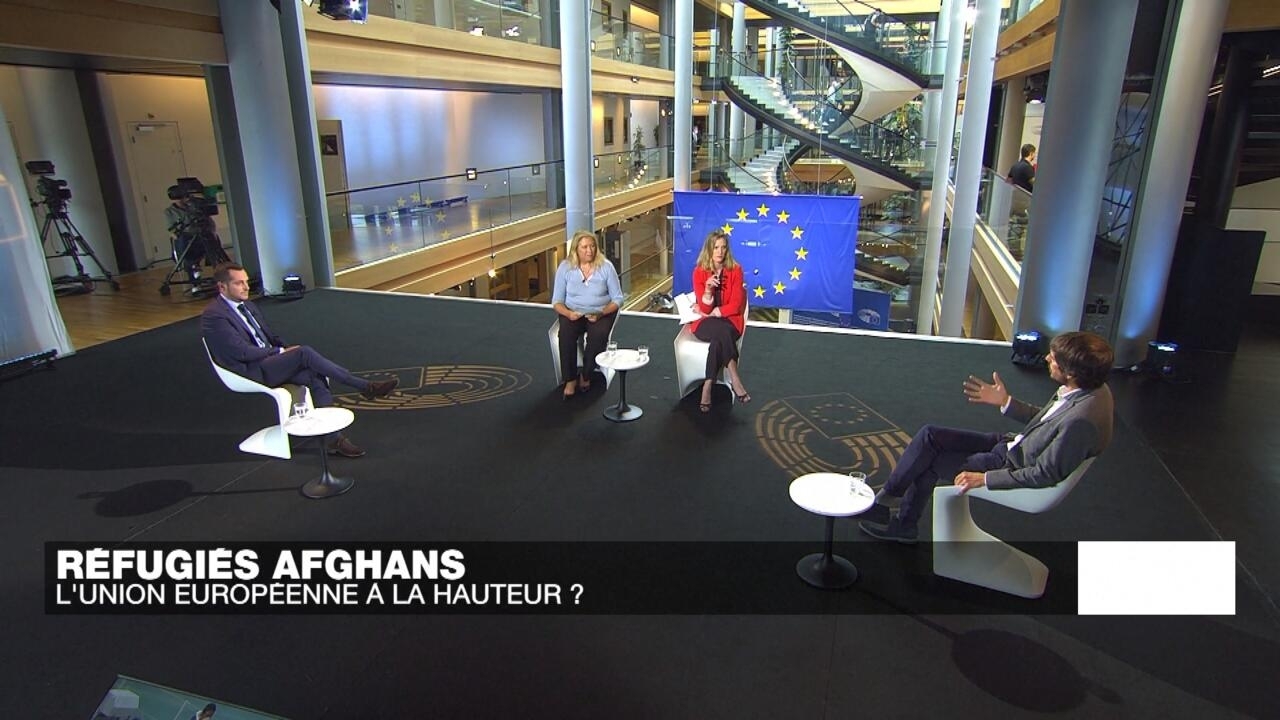 The situation has changed since the Syrian crisis of 2015 and the fault lines are no longer just between Western and Eastern Europe.

Germany and France are in a pre-election campaign and do not wish to leave the migration issue to the extreme right parties alone.

The project was co-financed by the European Union within the framework of the European Parliament grants program in the field of communication.

The European Parliament was not involved in its preparation and is in no way responsible for or bound by any information, information or views expressed in connection with the project for which only the authors, individuals interviewed, the editors or broadcasters of the program are responsible in accordance with applicable law.

Nor can the European Parliament be held liable for any damage, direct or indirect, which may result from the implementation of the project.